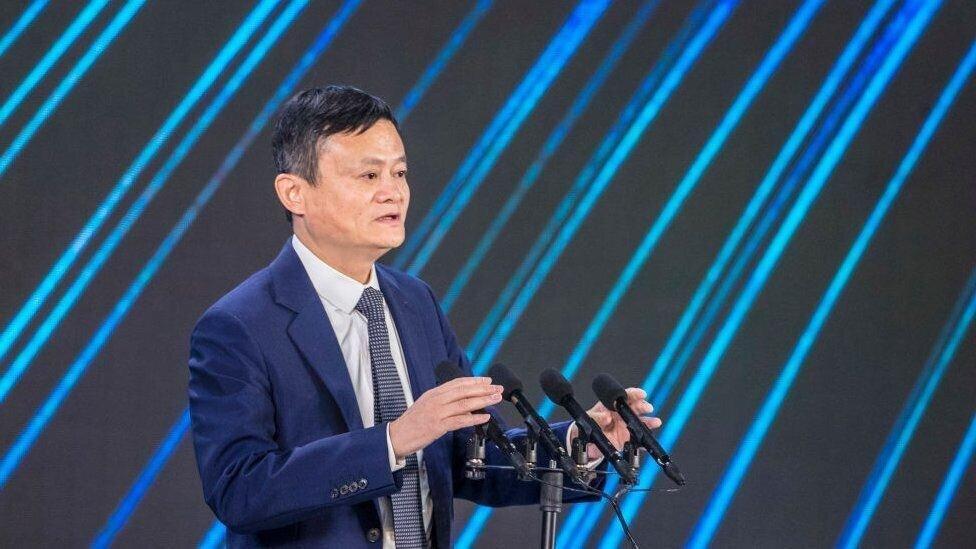 Back
China has forced a sweeping restructure on the Ant Group so the financial technology firm acts more like a bank. Ant Group's mega $37bn (£27bn) share market launch was derailed by regulators in November over concerns about its finance model.
The latest move is part of a wider crackdown by China to rein in the country's fast-growing tech platforms.

Ant's affiliate company Alibaba was hit with a record fine of $2.8bn on Friday over monopoly concerns.
The overhaul, directed by the People's Bank of China, subjects Ant to tougher regulatory oversight and minimum capital requirements.
Ant Group is China's biggest payments provider, with more than 730 million monthly users on its digital payments service Alipay.
China's central bank said that under a "comprehensive and feasible restructuring plan," Ant would also cut the "improper" linkage between Alipay, and its credit card and consumer loan services.
Its trove of consumer data was widely seen as one of the company's key advantages over its competitors.

Ant has also agreed to set up a personal credit reporting company, which will strengthen the protection of personal information and effectively prevent the abuse of data.
Alibaba China Ant Group Jack Ma People's Bank of China Alipay