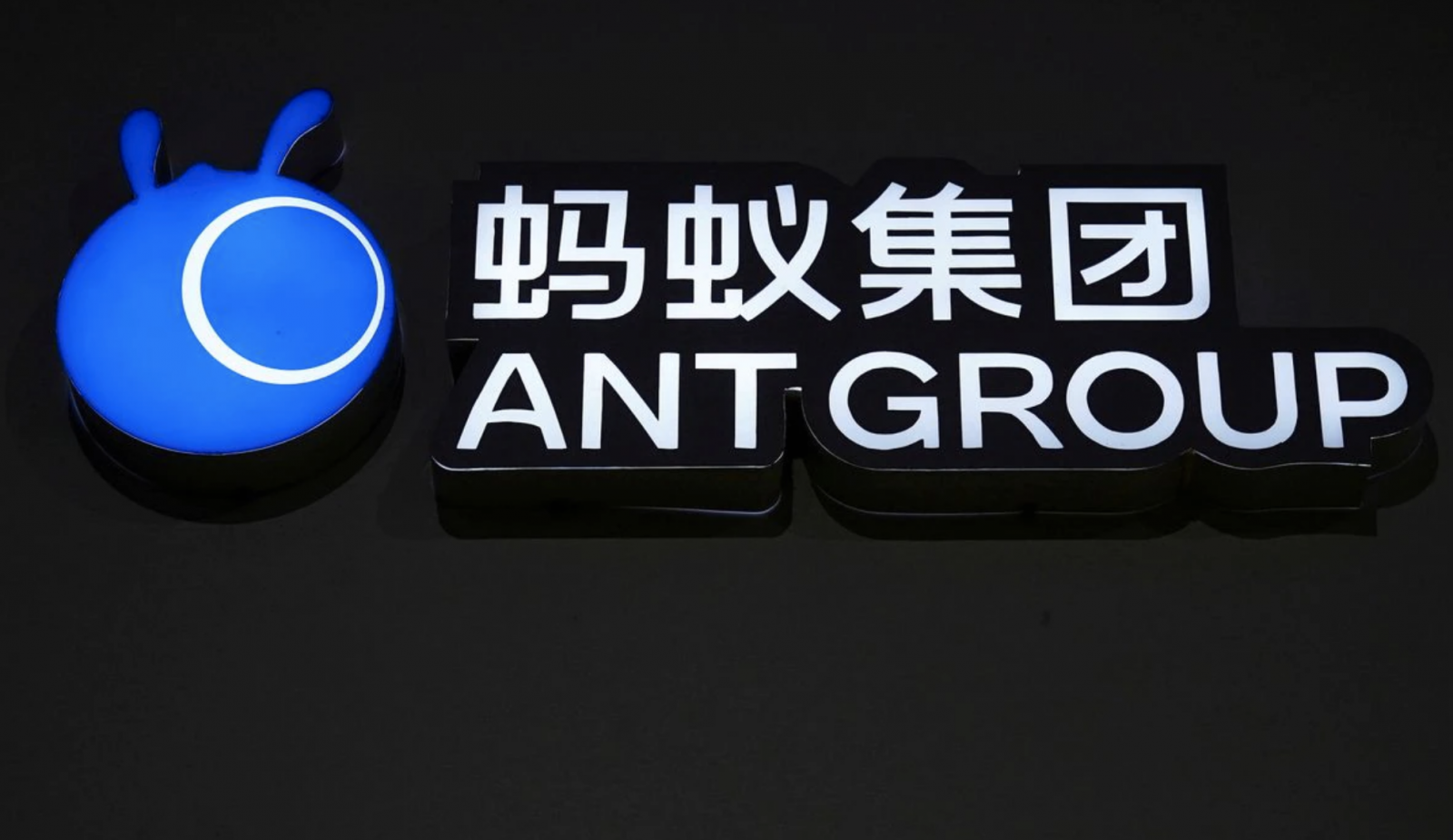 Back
China is investigating how Ant Group (688688.SS) founder Jack Ma got speedy approvals for the company's stock listing last year, the Wall Street Journal reported on Tuesday, citing people with knowledge of the matter.
The central-government investigation, which started early this year, focuses on "regulators who greenlighted the initial public offering, local officials who advocated it and big state firms that stood to gain from it", according to the report. (https://on.wsj.com/3vmKm4P)
Ma's relationships with these "state stalwarts" are also being examined as part of the investigation, the report said.
China has already imposed a sweeping restructuring on Ant Group, the fintech conglomerate whose record $37 billion IPO was derailed by regulators in November, underscoring Beijing's determination to rein in its internet giants.
The overhaul, directed by China's central bank, subjects Ant to tougher regulatory oversight and capital requirements and requires it to cut links between its hugely popular payments app Alipay and its other businesses.