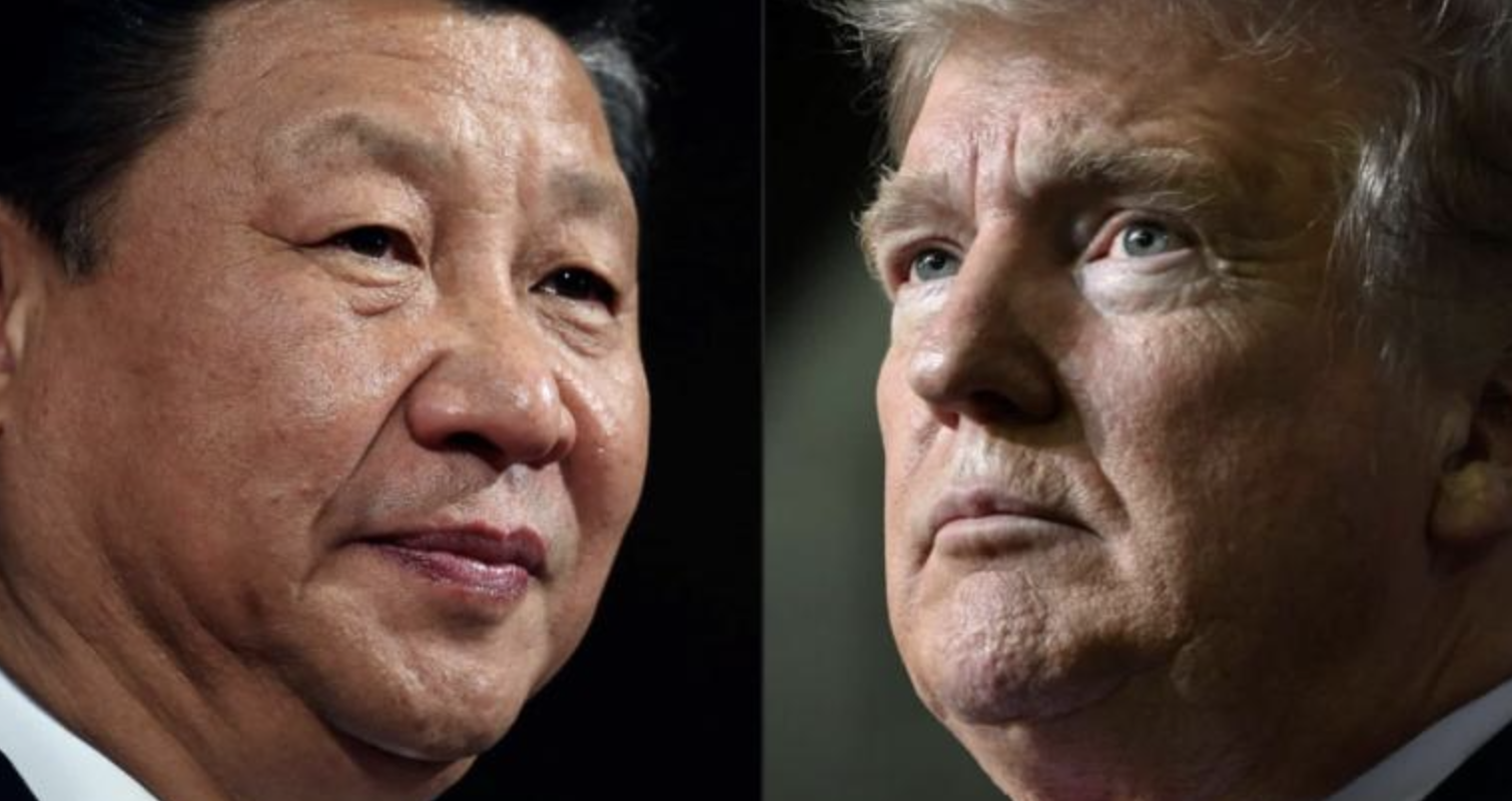 Back
Hong Kong (CNN Business) -  China was already outperforming every other major world economy last year as the coronavirus pandemic upended the globe. It looks like the country's relatively sure footing also gave it the edge in its trade war with the United States.
The world's second biggest economy closed out 2020 with an overall trade surplus of $78 billion for December, according to official customs data released Thursday. China's overall surplus for the year hit a record $535 billion, up 27% from 2019. Exports, meanwhile, rose to an all-time high.
"Amid all the noises on de-coupling and de-globalization, somewhat unexpectedly, the pandemic has deepened the ties between China and the rest of the world," wrote Larry Hu, chief China economist for Macquarie Capital, in a research report.
Louis Kuijs, head of Asia economics at Oxford Economics, attributed China's gains largely to the country's management of the pandemic, which broke out in the Chinese city of Wuhan just over a year ago. He added that China has benefited from a lot of demand for protective gear and electronics as people around the world worked from home.
"After having recovered from its own Covid-19 crisis, China was open for business when the pandemic triggered huge demand in the US (and other countries) for Covid-19 related goods," Kuijs said.
China's trade relationship with the United States, meanwhile, became even more imbalanced: Beijing's trade surplus with Washington rose to $317 billion in 2020, a 7% increase from the year prior and the second highest amount on record, according to Iris Pang, chief economist for Greater China at ING. The amount is just $7 billion shy of 2018 levels, when Trump launched a blistering trade war to right what he called a lopsided relationship with the world's second largest economy.
"Judged by the surge of US imports from China in 2020, it seems fair to say that Trump's trade war with the country failed," Kuijs said.
The good trade news comes days before China is expected to announce GDP figures for the end of 2020 — another likely positive showing. Analysts widely expect that China's economic growth will pick up even more during the last three months of the year. Analysts polled by Reuters expect Chinese GDP to increase 2.1% for all of 2020.
"As [China] plays a critical role in many supply chains and remains a fundamentally very competitive place to produce, it is much easier said than done to 'decouple' from it," Kuijs said.
China's future isn't without its challenges, though. Analysts point out that President-elect Joe Biden likely won't reverse some of the pressure on the country after he takes office next week.
"The Biden government will take a different, less combative and more steady approach to China," Kuijs said. "But it is politically not possible for Biden to remove the tariffs on Chinese goods any time soon."
Trade China United States