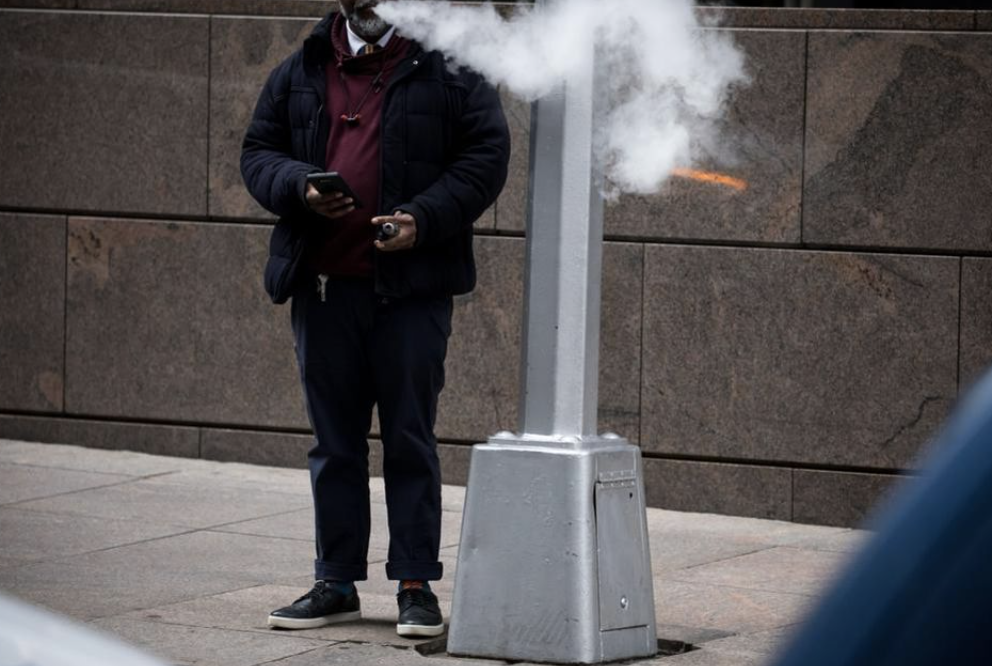 Back
China, home of the world’s second-largest number of billionaires after the U.S., added newcomers to that group today following the listing of e-cigarette brand RLX Technology at the New York Stock Exchange.
RLX’s shares more than doubled from their $12 IPO price to $29.51. The company raised $1.4 billion by offering 116.5 million American depositary shares, according to figures from Renaissance Capital.
Investors bid up the stock on hopes for growth in China’s e-cigarette market and economy this year. China’s GDP expanded by 6.5% in the fourth quarter from a year earlier, shaking off the impact of the global pandemic. U.S. investors in China shares are also hoping that geopolitical tension between the two countries – the world’s No. 1 and No. 2 economies – will ease under the Biden administration.
New billionaires created through the RLX listing included CEO Kate Wang ($9.1 billion), along with other co-founders David Jiang ($4.2 billion) and Yilong Wen ($2.7 billion), as well as Bing Du ($1.2 billion), based on prospectus shareholding figures.
Wang was a previously an executive at China ride-sharing company Didi Chuxing as well as at Bain& Co. and Uber China. She holds an MBA from Columbia University.
Jiang and Wen both also previously held posts at Didi and Uber. Wen also worked at Mercedes-Benz and holds degrees from the University of Michigan. Jiang was employed at Procter & Gamble, L’Oreal and Bacardi earlier in his career.
Funds associated with Sequoia Capital China own 4.5% of the company. Sequoia is led by Neil Shen, who topped the Forbes Midas List of the world’s top VC investors in 2020.
The Hong Kong listing by Smoore International last year generated China’s first two vaping billionaires—Chen Zhiping and Xiong Shaoming. Chen is worth $21.7 billion on the Forbes Real-Time Billionaires List today; Xiong is worth $3 billion.
Source:  Forbes