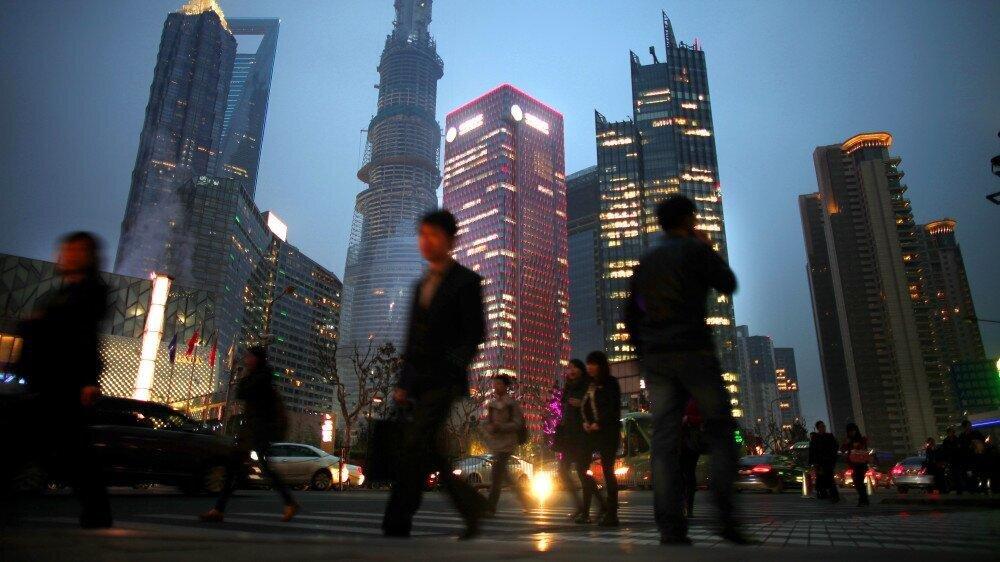 China has stepped up efforts to save jobs this year, with some 64.63 billion yuan (9.19 billion U.S. dollars) having already been offered to businesses this year.

Unemployment insurance refunds totaling 44.84 billion yuan were given to some 7.21 million enterprises, or more than half of all employers covered by the social security net, in the first eight months of the year, according to the Ministry of Human Resources and Social Security.

The amount of money and number of beneficiaries were respectively 1.9 and 1.8 times their levels reported for the whole of 2021.

Approximately 19.68 billion yuan in one-time training subsidies was paid to 3.96 million companies in regions impacted by COVID-19 outbreaks and in the five hardest-hit industries, including the catering sector.

To help college and university graduates as they seek employment, the government has also provided grants totaling 110 million yuan to 33,000 companies, benefiting some 103,000 graduates.

China's 160-million-plus market entities, offering 600 million jobs, form the cornerstone of the economy and are crucial to the stability of employment, according to Zhang Chenggang from the Capital University of Economics and Business.

The pro-employment funds will encourage employers to maintain jobs, shore up business confidence and stabilize the economy, he said, Xinhuanet reports.