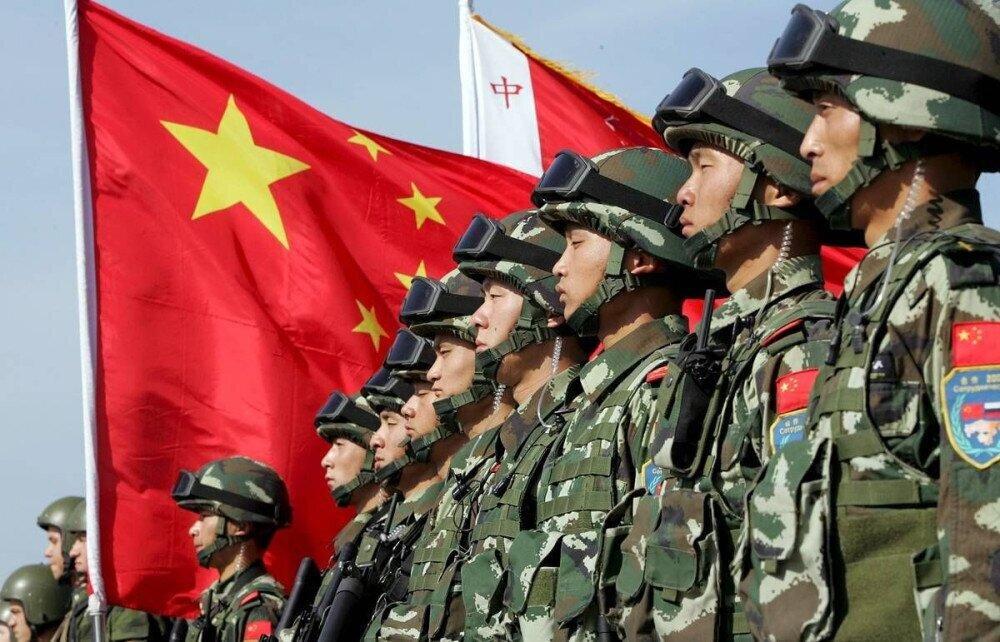 Beijing says it will send a contingent of troops to Russia to attend joint military drills involving several other countries, including India, Belarus, Mongolia, and Tajikistan.

The Chinese Defense Ministry said on August 17 that participation in the joint exercises is "unrelated to the current international and regional situation," an apparent reference to Russia's ongoing invasion of Ukraine.

"The aim is to deepen pragmatic and friendly cooperation with the armies of participating countries, enhance the level of strategic collaboration among the participating parties, and strengthen the ability to respond to various security threats," the statement said.

China is among a number of countries that have avoided imposing sanctions in response to Russia's war in Ukraine.

U.S. Secretary of State Antony Blinken told his Chinese counterpart last month that he did not accept China’s claims that it is neutral in the Ukraine conflict and said Washington was "concerned about [China’s] alignment with Russia,” RFE/RL reports.