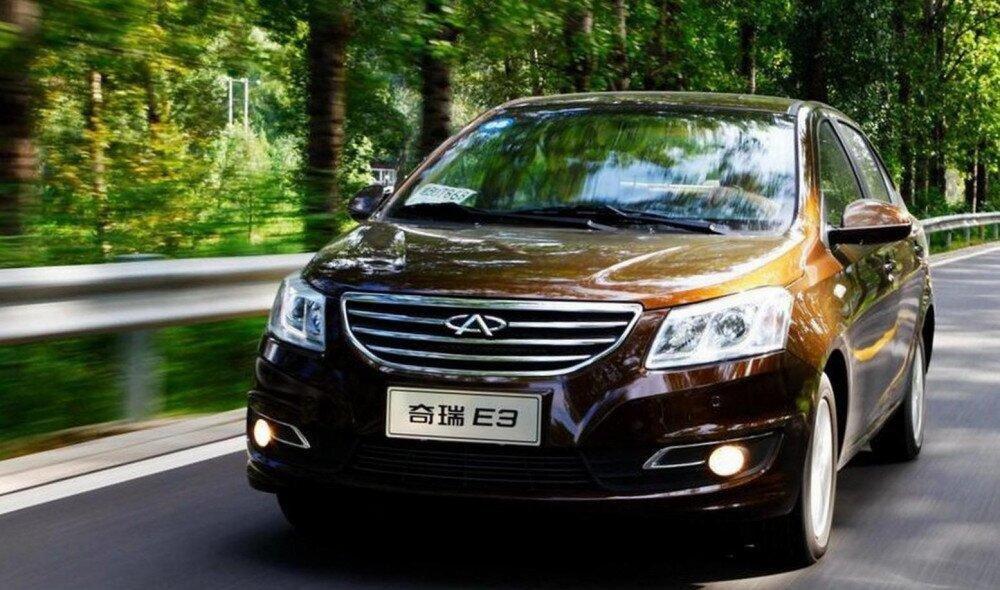 China’s car exports into Russia have been dropping for two months amid slowing demand and supply chain disruptions over Moscow’s war in Ukraine, the Kommersant daily reported Tuesday.

China delivered nearly $32 million worth of passenger vehicles to Russia in May, down from $84.6 million in April and $190.7 million in March, according to Chinese customs data cited by the outlet.

Five Chinese car brands including Chery, Geely, Naval and Changan are among the top 20 sold within Russia.

The share of Chinese car brands on the Russian market increased by an average of less than 1% in the first five months of 2022, Kommersant reported, citing Association of European Businesses data.

Car part deliveries, which Russian automakers have begun buying from China after major Western manufacturers suspended Russian business, also fell from $117.1 million in February to $81.3 million in May.

China’s car market in April experienced its worst month since early 2020, including due to lockdowns over the latest wave of the Covid-19 pandemic, factory closures and global supply chain issues.

“Even if the lockdown did not directly affect the output of a plant that supplied products to Russia, it often affected delivery routes within China,” the publication cited an unnamed industry source as saying.

The data comes as 18 out of 20 car factories in Russia have closed since the February invasion of Ukraine.

President Vladimir Putin last week ordered the cabinet to draft a recovery strategy for the Russian automotive industry by Sept. 1.