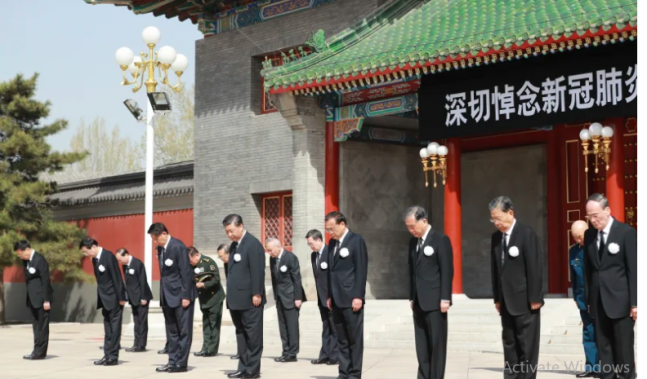 The report said had China provided accurate information at an early juncture, "the infection would not have left China."

China only reported the disease to the WHO on December 31 and said there was no evidence of human-to-human transmission.

Reporting by the South China Morning Post has cited Chinese government documents that identified nearly 200 cases of coronavirus by December 27.

The International Health Regulations says nations must monitor and share data related to the spread, severity, and transmission of any pathogens that are potentially transmissible internationally.

The Henry Jackson Society said China had done the opposite, by covering up data and punishing doctors who sought to tell the truth.

“In its early response, Wuhan and Hubei breached [International Health] Regulations... It appears more than probable that the Chinese Communist Party’s response to COVID-19 was in breach of international law," it said.