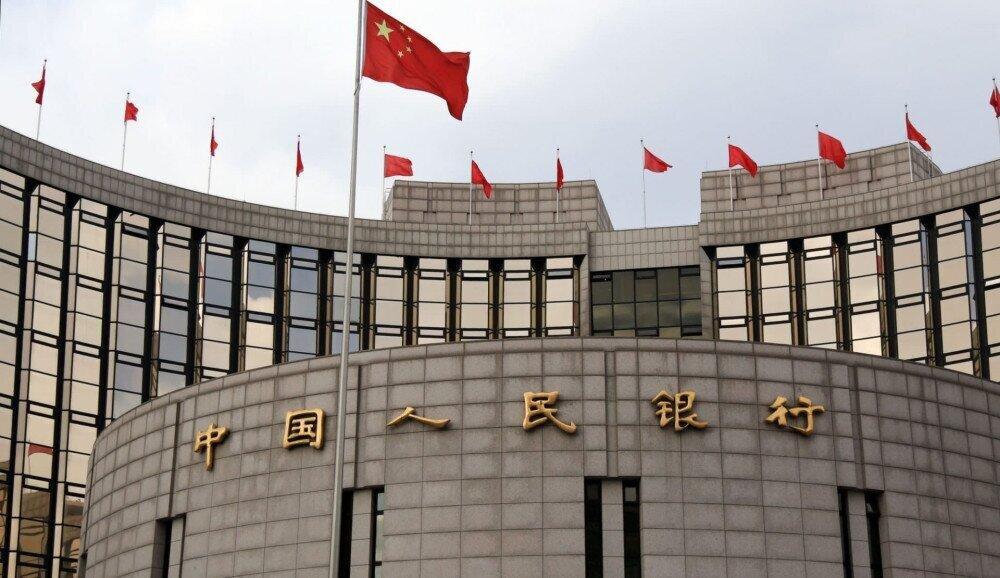 China said on Friday it would cut the amount of cash that banks must hold as reserves for the second time this year, releasing about 500 billion yuan ($69.8 billion) in long-term liquidity to prop up the faltering economy as COVID-19 cases hit record highs.

The People's Bank of China (PBOC) said it would cut the reserve requirement ratio for banks by 25 basis points (bps), effective from Dec. 5. That would lower the weighted average ratio for financial institutions to 7.8%, the central bank said.

The cut will help "keep liquidity reasonably sufficient and promote a steady fall in comprehensive financing costs," while helping to stabilize the slowing economy, the central bank said.

The PBOC has been walking a tightrope on policy, seeking to support the slowing economy but eager to avoid big rate cuts that could fuel inflationary pressures and risk outflows from China, as the Federal Reserve and other central banks raise interest rates to fight inflation.

"The reduction ... will help banks follow through on a directive to defer loan repayments from firms struggling with widening lockdown restrictions," Mark Williams, chief Asia economist at Capital Economics, said in a note.

"But few firms or households are willing to commit to new borrowing in this uncertain environment."

The reduction follows a 25-bp reduction in April and had been widely expected, after state media on Wednesday quoted the cabinet as saying China would use timely reserve ratio cuts, alongside other monetary policy tools, to keep liquidity reasonably ample.

The PBOC also said on Friday that it will step up the implementation of its prudent monetary policy and focus on supporting the real economy while avoiding flood-like stimulus.

The latest reduction will affect all financial institutions except those implementing a 5% reserve ratio, the central bank said.

The world's second-largest economy suffered a broad slowdown in October and a recent spike in COVID-19 cases has deepened concerns about growth in the last quarter of 2022. The economy was already under pressure from a property downturn and weakening global demand for Chinese goods.

On Monday, the central bank kept its benchmark lending rates unchanged for a third straight month, as a weaker yuan and persistent capital outflows limited Beijing's ability to ease monetary conditions to support the economy.

The government has in recent months rolled out a flurry of policy measures to support growth, focusing on infrastructure spending and limited support for consumers, while loosening financing curbs to rescue the property sector.

On Wednesday, the PBOC issued a notice outlining 16 steps to support the property sector, including loan repayment extensions, in a major push to ease a liquidity crunch that has plagued the sector since mid-2020.

Chinese cities have imposed lockdowns and other curbs to rein in a renewed rise in coronavirus cases, darkening the economic outlook and dampening hopes that China would significantly ease its harsh, outlier stance on COVID-19 anytime soon.

The economy grew just 3% in the first three quarters of this year, well below the annual target of around 5.5%. Full-year growth is widely expected by analysts to be just over 3%, Daily Sabah reports.