China to See Double-Digit Growth in FDI in 2021 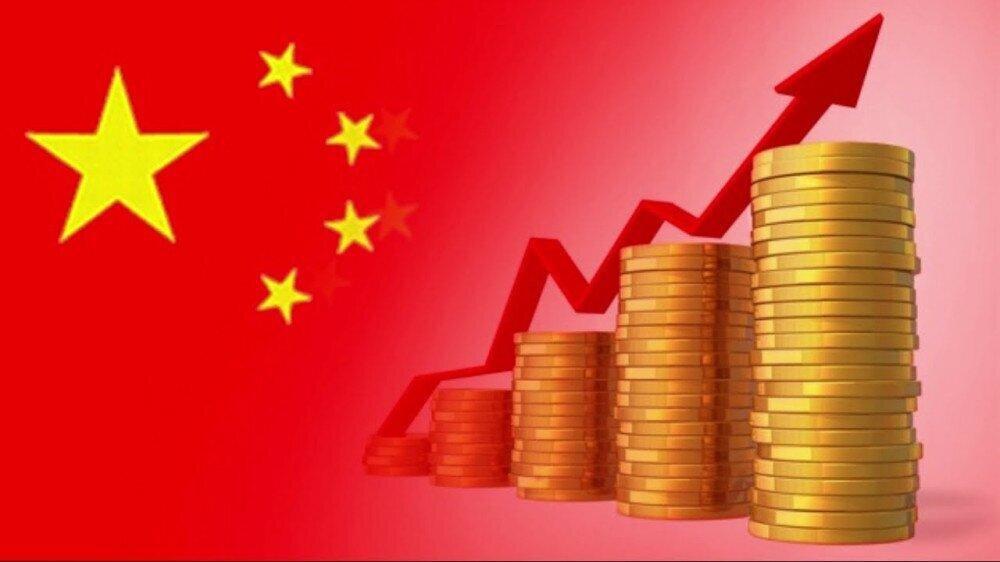 Back
Foreign direct investment (FDI) into the Chinese mainland is expected to register "double-digit growth" in 2021, and the country is capable of meeting the target of stabilizing FDI, Shu Jueting, official at the Ministry of Commerce of China said.
FDI, in actual use, rose 17.8 percent year on year to 943.15 billion yuan, or 142.01 billion U.S. dollars, in the first 10 months of the year, MOC data showed, XINHUANET reports.
During the Jan.-Oct. period, FDI into the service sector increased 20.3 percent year on year, while high-tech industries saw FDI inflow soar 23.7 percent.

According to a report by the American Chamber of Commerce in China released earlier this year, two-thirds of the member enterprises surveyed said they would increase investment in China.
The U.S.-China Business Council stated in its Member Survey 2021 that a majority of the surveyed companies have maintained profitability in China, and more than 40 percent of the companies plan to increase investment in China over the next year.
FDI China Global Economy