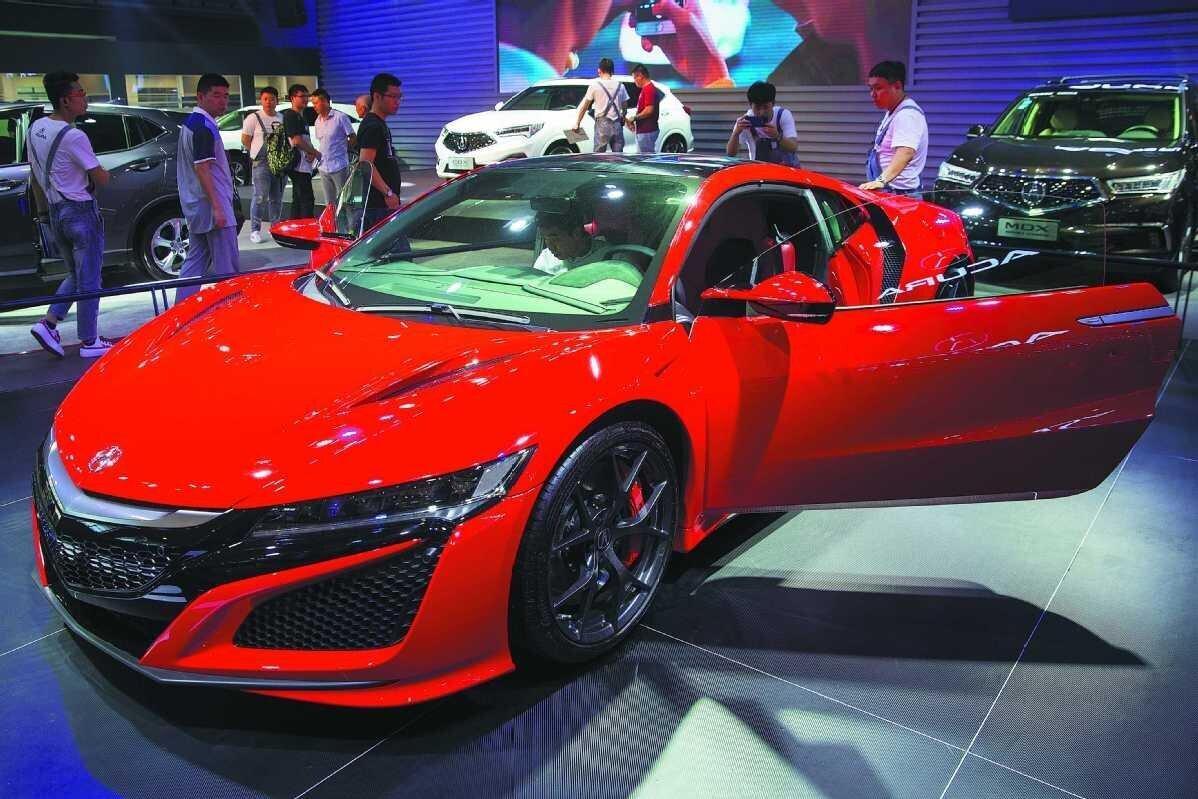 Although the growth pace is slower than the 74.9-percent year-on-year rise seen in March, auto production and sales continued to buck an upward trend amid the sector's solid recovery momentum last month, according to the China Association of Automobile Manufacturers (CAAM), XINHUANET reports.
In the January-April period, the country's auto sales rose 51.8 percent year on year to 8.75 million units.
China's automobile sector posted a strong exports performance in April. Chinese car firms exported 151,000 cars in April, rising by 13.7-percent month on month and 1.1 times year on year, the CAAM said.
About 516,000 cars were exported in the first four months of this year, up 88.1 percent year on year.
During the period, exports of passenger cars rose 89.3 percent year on year to 396,000 units, while that of commercial cars increased by 84.3 percent to reach 120,000 units, CAAM data showed.
Sales of new energy vehicles (NEV) in China increased by nearly 250 percent year on year in the first four months amid the steady recovery of market demand, data from the CAAM showed.

China will further promote NEVs' high-quality development by advancing the integration of technologies such as electrification and intelligent networking, according to the Ministry of Industry and Information Technology.

The association is cautiously optimistic about the future of the auto industry, noting that the uncertainty in the global pandemic situation is still great, while the impact of chip supply problems on production may influence Q2 performance.
China auto sales Auto Industry CAAM NEV