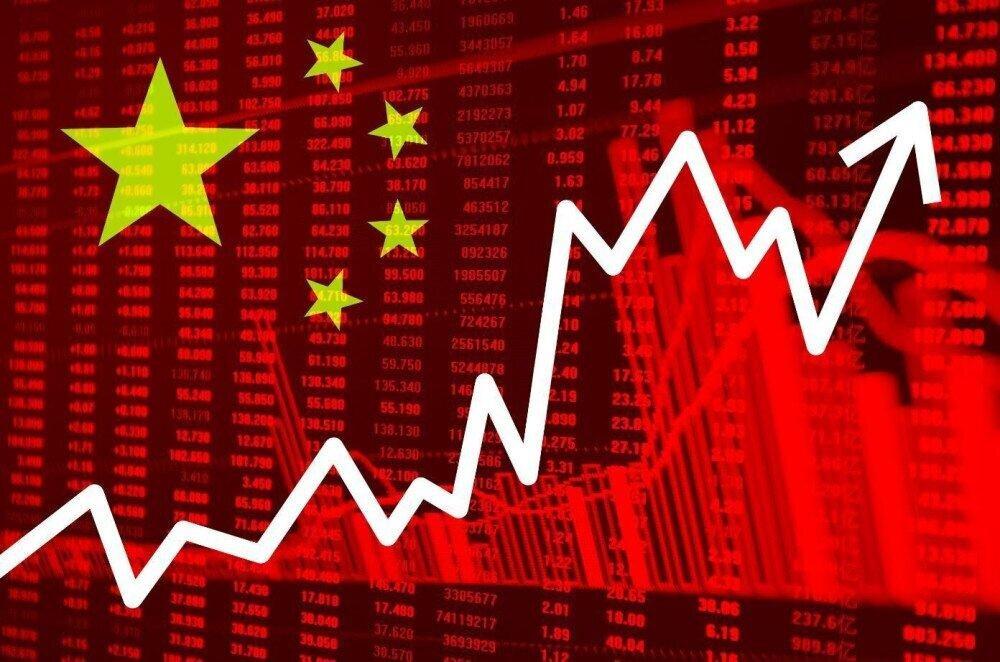 China's huge manufacturing and service industries just saw their first month of growth since February, according to surveys published Thursday, as Covid restrictions were eased in many cities.

But the shadow of further lockdowns still looms over the world's second biggest economy as Beijing sends mixed messages about the best way out of the Covid pandemic.

The Chinese government's purchasing managers' index (PMI) for manufacturing — which mainly covers larger businesses and state-owned companies — rose to 50.2 in June, the first time it has crossed the 50 mark since February, according to the National Bureau of Statistics. A reading above 50 indicates that activity is increasing.

Meanwhile, the official non-manufacturing PMI, which includes construction and services industries, jumped to 54.7 in June, compared with 47.8 in May. It was also the first time the index has moved back into expansion territory in four months, and its strongest reading since May 2021.

The surveys provide the latest signs of recovery in China's economy, as the country gradually reopens for business following months of widespread Covid lockdowns.

But he also pointed to continued weakness in the labor market, warning that it means household finances and consumer confidence remain fragile.

"Once the reopening boost fades, this will weigh on any further recovery," he added in a research note.

Many cities — including mainland China's business hub Shanghai — had been under strict Covid restrictions since March, resulting in a sharp contraction in economic activity. People were confined to their homes, shops and restaurants were shut, and factories were closed. Analysts worry that the Chinese economy will contract in the second quarter, putting the government's annual growth target of 5.5% for 2022 out of reach.

Signs of an economic slowdown and soaring unemployment have rattled top government officials, who have moved to loosen Covid restrictions and boost confidence.

Premier Li Keqiang — No. 2 in the hierarchy of China's Communist Party — has repeatedly sounded the alarm on rising unemployment in recent months and urged the government to take stronger steps to support business and stabilize growth.

On Monday, Li visited a job training center in Beijing and underscored the need to "steer the economy back on track as soon as possible" and "bring down unemployment as quickly as possible."

Earlier this month, many cities lifted their lockdowns or relaxed Covid-related curbs, including Shanghai.

On Tuesday, the National Health Commission said China will cut the quarantine period for international travelers by more than half, a major shift in the country's Covid policy.

But analysts fear that China may stick to harsh Covid restrictions for a while.

On Wednesday, China's President Xi Jinping reaffirmed his commitment to the zero-Covid policy during a visit to Wuhan, the epicenter of the coronavirus outbreak. Xi said he would rather "temporarily sacrifice a little economic growth" than "harm people's health," according to state-run news agency Xinhua.

Zhiwei Zhang, president and chief economist at Pinpoint Asset Management, expected the recent surge in China's economic activity to be sustained into July, as further relaxation of mobility restriction takes place. But Xi's adherence to the zero-Covid stance would keep a lid on growth, he added.

"China is sticking to the zero Covid policy stance. I think this means economic growth will likely stay below its potential before the policy is further relaxed, " Zhang said, CNN reports.