China's foreign trade rebounded in May 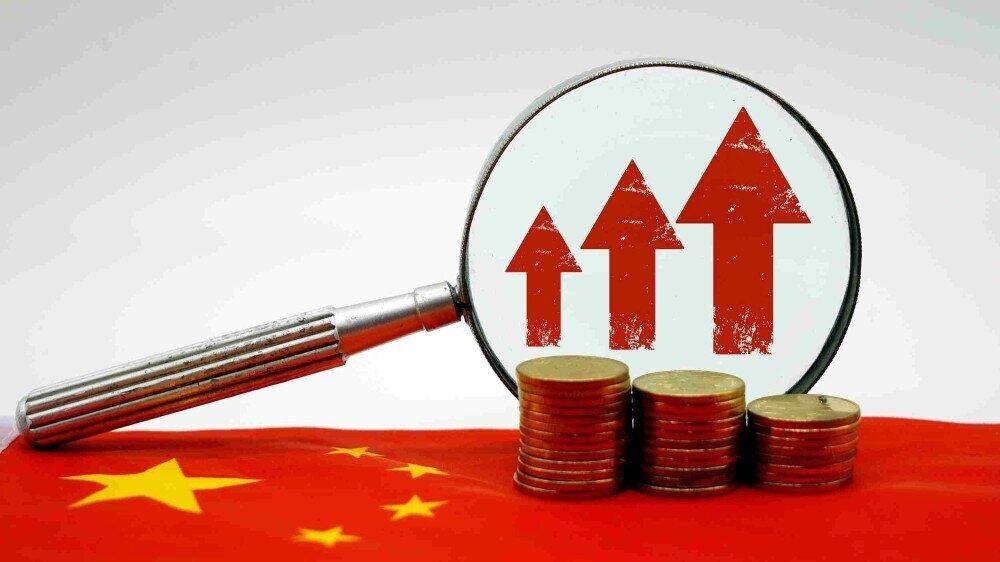 China's foreign trade picked up in May as total imports and exports increased 9.6 percent year on year to 3.45 trillion yuan, compared to 0.1 percent a month earlier, official data showed on Thursday.

In the first five months of 2022, foreign trade volume jumped 8.3 percent to 16.04 trillion yuan from a year ago, outpacing the 7.9-percent increase in January to April, according to the northeast Asian country's General Administration of Customs.

In United States dollar terms, the amount translated to $2.51 trillion, up 10.3 percent year on year.

Exports grew 11.4 percent year on year in January to May while imports rose 4.7 percent, resulting in a trade surplus of 1.84 trillion yuan, customs data showed.

China's trade with its top three trading partners in this period — the Association of Southeast Asian Nations, the European Union and the United States — expanded by 8.1 percent, 7 percent and 10.1 percent from a year ago, respectively.

China's trade with Belt and Road countries leaped 16.8 percent to 5.11 trillion yuan from the January-to-May 2021 figure.

Private enterprises reported faster growth as their imports and exports rose 11.8 percent to 7.86 trillion yuan in the period, accounting for 49 percent of the total — a 1.5-percentage-point jump year on year.

Exports of mechanical and electrical products grew 7 percent, accounting for 57.2 percent of the total, while those of labor-intensive items increased 11.6 percent, Manila Times reports.