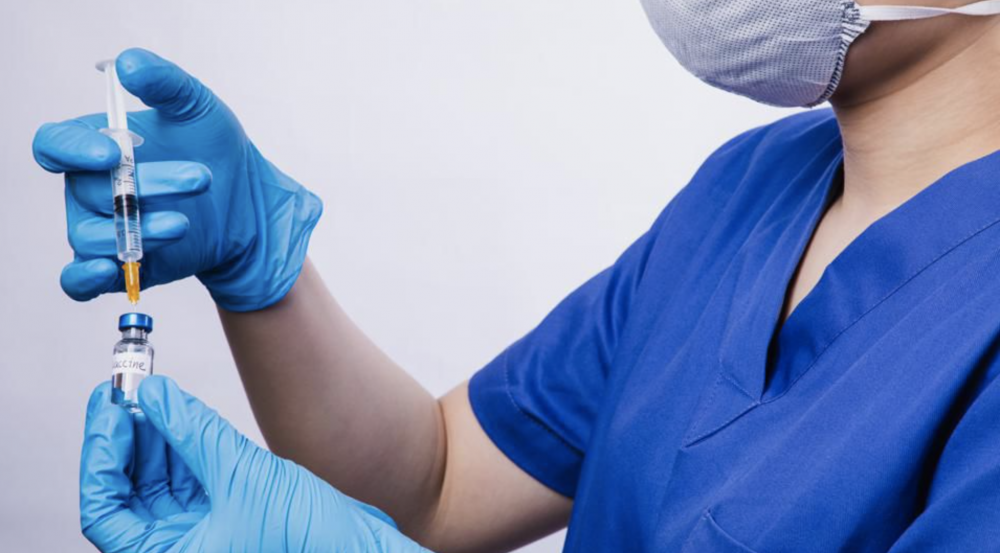 Back
Concerns over the effectiveness of China’s Sinovac vaccine continue to grow—Indonesia reported hundreds of outbreaks among medical professionals who took the vaccine and hard-hit Costa Rica declined to use it for fear it won’t work—the latest stumbling block for China’s global vaccination drive as heavily vaccinated countries deploying its two flagship vaccines face some of the world’s worst outbreaks.
Key Facts
Uruguay, in the first release of real world data on Sinovac’s efficacy Tuesday, said the vaccine was over 90% effective at preventing ICU admissions and deaths, as well as 61% effective at preventing infections.
Despite having vaccinated more people than almost any other country (it has given over 60% of its population at least one shot, higher than the U.S.), Uruguay is dealing with one of the highest Covid-19 death rates in the world. The Chinese pharmaceutical companies rarely address public concerns over efficacy and Chinese officials say questions over its vaccines are an example of anti-China bias and selective reporting. C
hinese Foreign Ministry spokesperson Hua Chunying said a Wall Street Journal article questioning the role of the vaccines in the highly vaccinated Seychelles outbreak “exposes their unhealthy mind-set of denigrating China at every turn.”
China has made its vaccines a key weapon in its foreign policy arsenal during the pandemic, often distributing them to poorer nations unable to access other vaccines and others willing to pay. For some countries, like Hungary, the price appears to place them among the most expensive in the world. China staunchly defends the quality of its vaccines, which it rolled out long before completing late stage clinical trials, though has broadly eschewed the practice of publishing clinical trial data in peer reviewed journals Western manufacturers (Sinopharm eventually did, where it was noted the trial could not “test the efficacy among those with chronic diseases, women, (and) older adults”).
With no data available, the effectiveness of Sinovac against new Covid-19 variants is unknown. What is known of other vaccines against the Delta variant is a marked drop in protection with only one dose and a more limited drop once fully immunized. Even a small drop in efficacy would take Sinovac’s shot below the WHO threshold.
George Gao, the head of the Chinese Center for Disease Control and Prevention, acknowledged the poor efficacy of China’s vaccines at a conference in April, in what seemed to be an unintentional dissent from the party line. Gao said the country was exploring ways to “solve the problem that the efficacy of the existing vaccines is not high.” China swiftly rejected the way Gao’s comments had been perceived on the domestic and international stage, flushing comments from social media and publicly rebuking the statement. On state media, Gao later described the incident as a “misunderstanding.”
China WHO Covid19 covid19 vaccine Sinovac

“We Are in the Fourth Wave” – Minister of Health