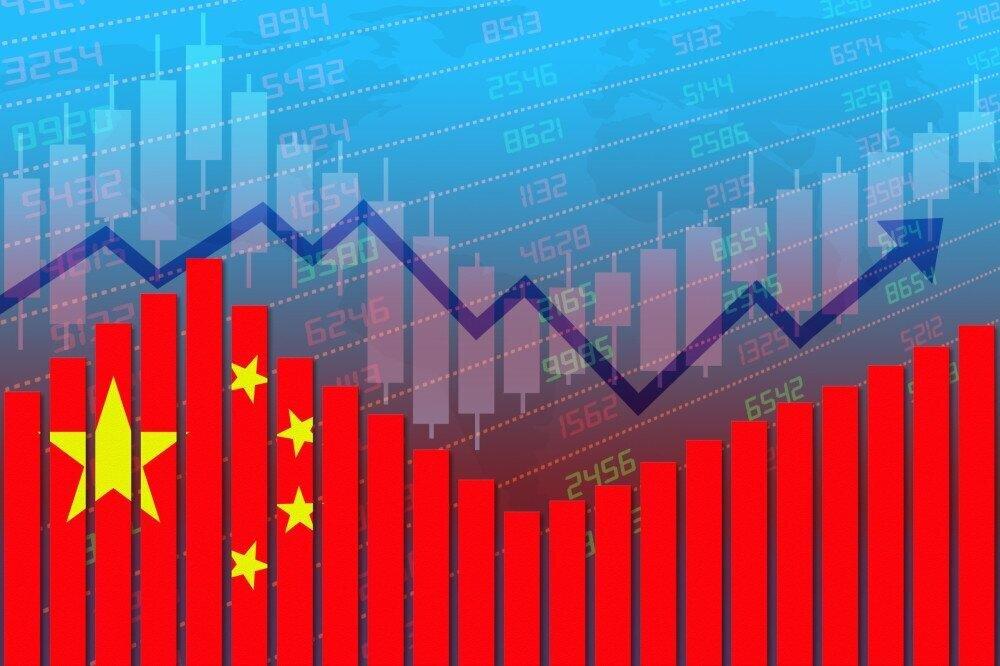 China’s monthly trade surplus soared to a record in June as exports picked up speed and grew at their fastest pace in five months in June, official data showed Wednesday.

The data added to evidence that the world’s second-biggest economy is slowly recovering from the damage of pandemic restrictions that disrupted trade.

However, imports rose at a slower pace, missing forecasts, despite the easing of limits on movement.

Despite the buoyant export growth, the country’s trade outlook faces rising pressures in the second half of the year, as fading demand in key export markets, a protracted Ukraine war and high inflation fuel concerns about a global recession.

Imports rose just 1% to $233.3 billion, slowing from May’s 4.1% gain, weighed down by the lockdown-induced slackening in commodity imports and subdued domestic consumption. Analysts had forecast a 3.9% rise.

With almost no growth in imports, China’s global trade surplus swelled by 90% compared with a year ago and hit a record $97.9 billion, up from a $78.76 billion surplus in May. Analysts had forecast a $75.70 billion surplus in June.

While a weaker yuan and higher global prices bolstered shipment values, the quick resumption of industrial production in key manufacturing hubs and the recovery of port operations and logistics also helped, said Wen Bin, the chief economist at Minsheng Bank.

Exports to the United States surged 19.3% over a year ago to $56 billion despite lingering tariff hikes in a trade war over Beijing’s technology ambitions. Imports of American goods edged up 1.7% to $14.6 billion.

China’s politically volatile trade surplus with the United States widened by 26% from a year earlier to $41.4 billion. It was among irritants that prompted then-President Donald Trump to launch the trade fight by hiking import taxes.

China’s growing purchases of Russian energy are irritating Washington and its allies at a time when they are enforcing trade and financial sanctions to punish President Vladimir Putin’s government for its Feb. 24 invasion of Ukraine.

Beijing declared ahead of the attack that it had a “no limits” friendship with Moscow. It criticizes the sanctions but has avoided helping Putin for fear of losing access to Western markets and the global banking system.

China’s trade has been dampened by weak global demand and anti-virus curbs in Shanghai, the site of the world’s busiest port, and other cities. Consumer demand was crushed by rules that confined millions of families to their homes.

Daily container throughput in June at Shanghai port had recovered to at least 95% of the same level a year earlier, according to official data.

“Exports rebounded strongly as shipping bottlenecks eased,” said Julian Evans-Pritchard of Capital Economics in a report. “But we think this may be the last hurrah for China’s pandemic export boom before shipments drop back on cooling demand.”

Weak Chinese demand for imports reflects a slump in construction, a major customer for foreign iron ore and other raw materials, amid a government crackdown on the use of debt that has chilled the vast real estate industry.

Thanks to government stimulus measures and the lifting of lockdowns, China's economy entered an upswing last month. It suffered a severe slump in April as the country grappled with its biggest COVID-19 outbreak since 2020.

Forecasters have cut estimates for China’s economic growth to as low as 2% this year, well below the ruling Communist Party’s target of 5.5%. Some expect activity to shrink in the quarter ending in June before a gradual recovery begins.

China is due to release its second-quarter gross domestic product (GDP) data on Friday. Analysts say the official target of around 5.5% for this year will be hard to achieve without doing away with Beijing’s strict zero-COVID-19 strategy.

Policymakers are doubling down on infrastructure spending to help recover from damage inflicted by the anti-virus measures and other economic problems.

China’s foreign trade still faces instability and uncertainty, said Li Kuiwen, a spokesman for the General Administration of Customs, at a news conference in Beijing on Wednesday.

Also, adding to the headwinds, the highly transmissible BA.5 Omicron sub-variant has been found in several cities over the past week.

As of Monday, 31 cities – making up 17.5% of China’s population and 25.5% of GDP – have implemented full or partial lockdowns or some control measures at the district level, Nomura analysts said in a note, Daily Sabah reports.