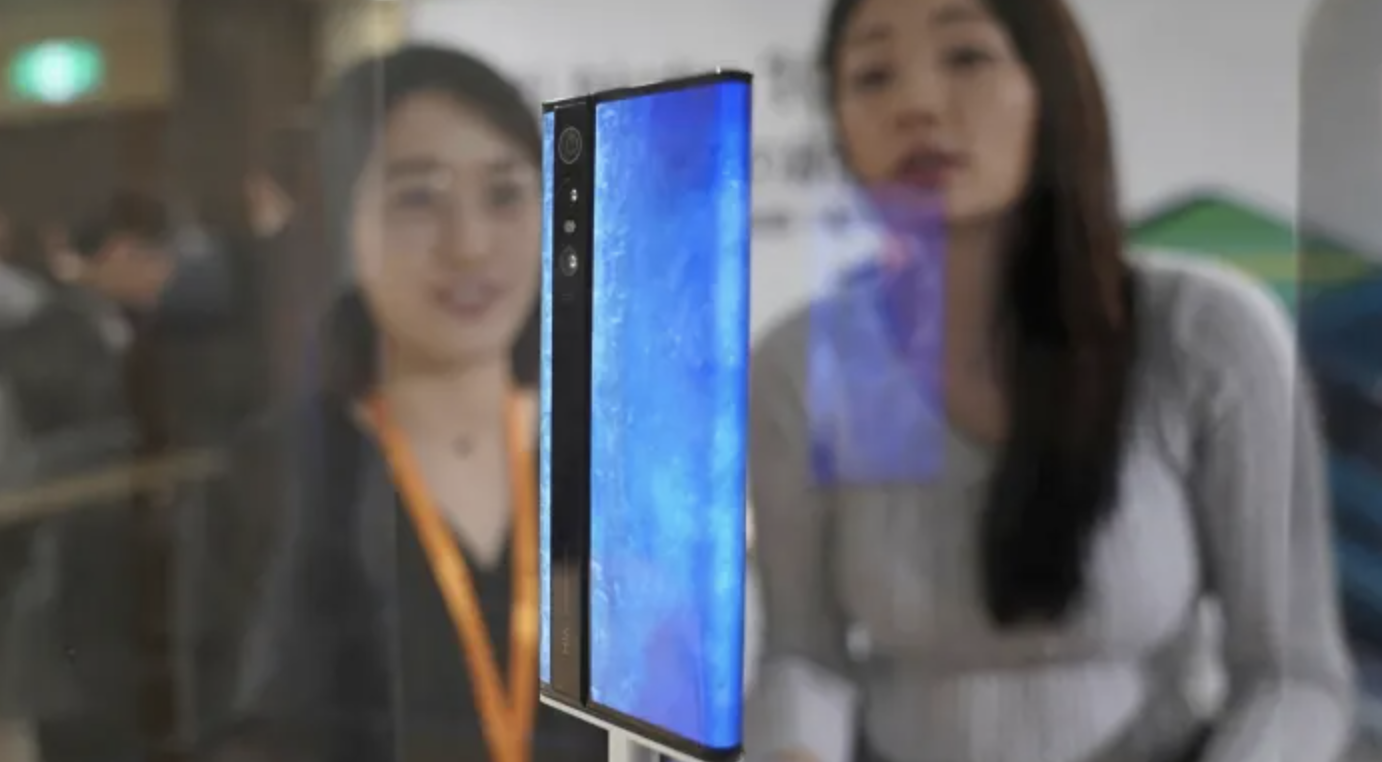 Back
China’s Xiaomi has surpassed Apple for the first time to become the world’s third-largest smartphone maker by shipments in the July-September quarter, edging the US tech company out of the global top three for the first time in 10 years, three key market data providers said. The world’s top three smartphone companies are now all from Asia, according to Canalys, IDC and Counterpoint Research.
The latest statistics come as Apple on Thursday posted a 29 per cent year-on-year drop in revenue in the Chinese market for the three months to September. Xiaomi had a 46 per cent jump in shipments from a year ago for the three months to September, shipping 46.2m handsets, Counterpoint said. Apple logged a 7 per cent drop in shipments year over year, selling 41.7m iPhones in the July-September quarter. Canalys said Apple had a 1 per cent decline in shipments, while Xiaomi’s surged 45 per cent year over year for the same period. IDC said Apple’s shipments dropped more than 10 per cent while Xiaomi’s grew 42 per cent.
Xiaomi’s milestone came as the global smartphone industry recorded a 4 per cent decline in the quarter, as many consumers held off from buying a handset until the launch of the first 5G iPhone, which was delayed to mid-October. Xiaomi also benefited from the headwinds facing its biggest domestic rival Huawei Technologies, which is losing ground in the overseas market due to the US crackdown on the company.
Xiaomi, founded in 2010 by Lei Jun, was nicknamed “China’s Apple” early in its history, but later promoted itself as a data-centric internet company, introducing a wide range of connected devices, from smart TVs and wireless earbuds to smart speakers and smart lightbulbs. The Beijing-based smartphone maker has since made a name for itself by offering products with premium specifications at affordable prices.

“Xiaomi moved aggressively to seize [market share] from Huawei,” said Mo Jia, analyst at Canalys. “There was symmetry in Q3, as Xiaomi added 14.5m units and Huawei lost 15.1m. In Europe, a key battleground, Huawei’s shipments fell 25 per cent, while Xiaomi’s grew 88 per cent . . . Xiaomi took a risk setting high production targets, but this move paid off when it was able to fill channels in Q3 with high-volume budget devices, such as the Redmi 9 series.”
But the analyst said Xiaomi still faced competition from compatriots Oppo and Vivo, which have grown to cover a wide range of price bands in south-east Asia. They are now pushing into Europe, too, where they are positioning themselves more in the premium price range, potentially trapping Xiaomi at the low end of the market.
Samsung reclaimed its position as the world’s top smartphone maker in the July-September quarter, data from all three providers showed, after the South Korean company was briefly overtaken by Huawei in the preceding quarter. Huawei came second in the September quarter, with a market share of about 14 per cent to 15 per cent, though according to IDC its smartphone shipments fell 22 per cent.
Huawei’s ranking could continue to fall, according to many market watchers, even though there are some signs that Washington is easing its restrictions by granting licences to key display and sensor providers, including Samsung Display and Sony.
Xiaomi’s overtaking of Apple, meanwhile, could be only temporary, as the long-awaited launch of 5G iPhones in the final quarter of the year could help the Cupertino-based company bounce back in shipments. The overall smartphone industry outlook is still turbulent, as a new wave of Covid-19 is hitting Europe and governments are grappling with whether to impose more widescale lockdowns that could further damage the economy.
Source: FT
Apple Xiaomi Smartphone Sales