Chinese manufacturer Xiaomi has opened a factory in Turkey 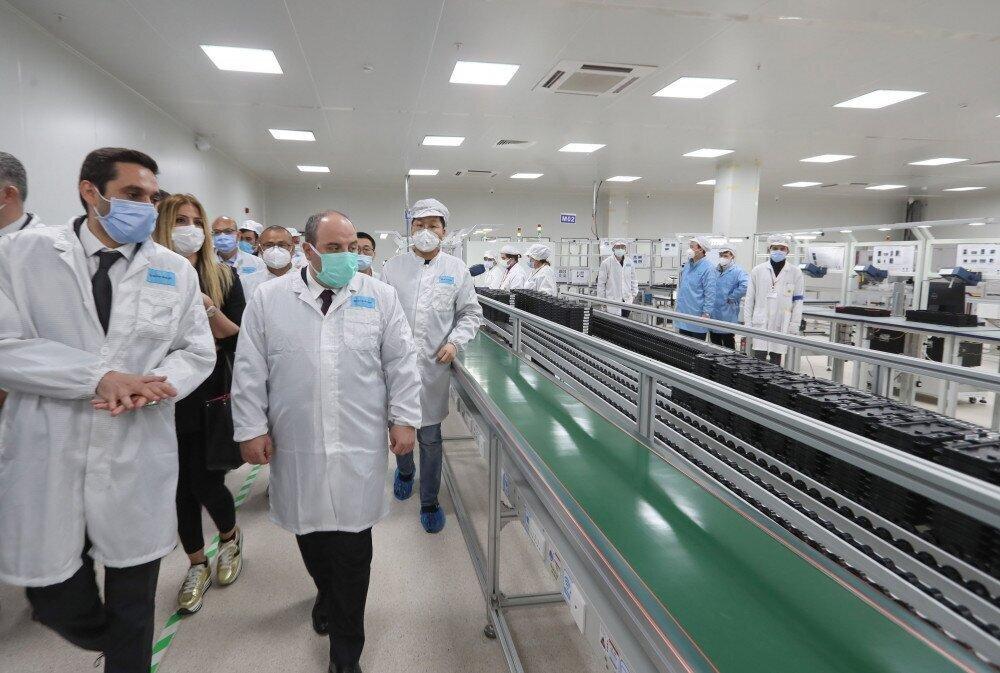 Back
Chinese technology giant Xiaomi has opened a factory in Turkey. According to Turkish media, a new factory was opened in Istanbul a few days ago.
For reference, the Chinese company announced plans to open a plant in Georgia's neighboring country in February. The investment volume is $ 30 million.
Turkey is the fourth country where Xiaomi launches its brand.
Turkish President Recep Tayyip Erdogan also attended the opening ceremony. He said Turkey offers significant opportunities for foreign investors in terms of dynamic workforce and strategic location.
According to him, Turkey is open to foreign investors to build research and design centers, as well as factories.

The Xiaomi plant is built on an area of ​​approximately 14,000 square meters. It has the capacity to produce five million devices a year. The factory will employ 2,000 people.
Xiaomi