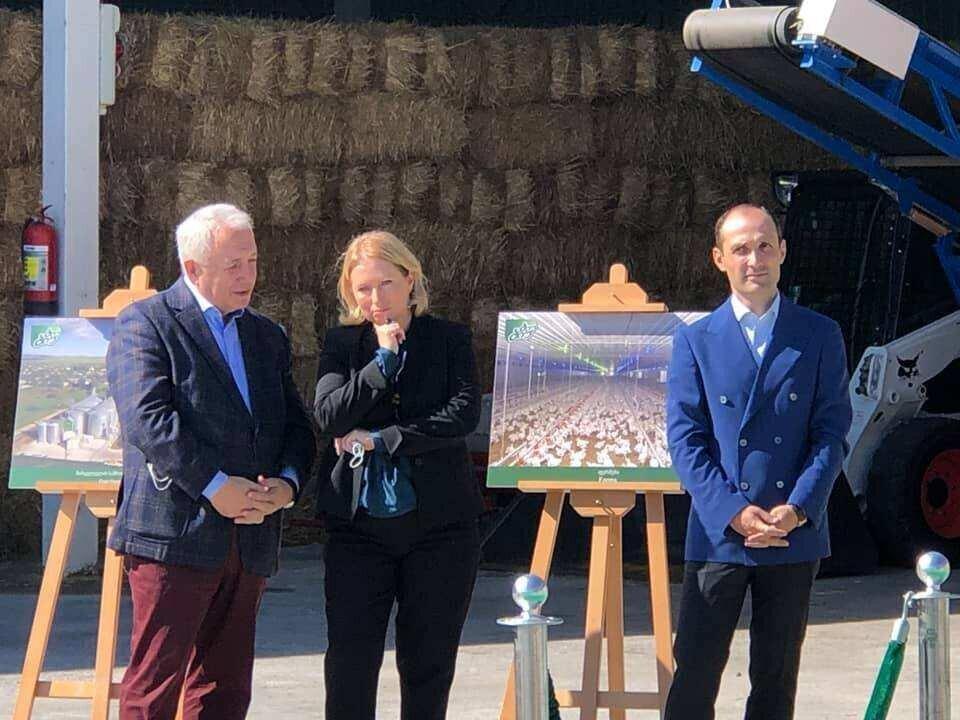 According to the company, LLC Chirina has built a new poultry complex "Sartichala-3" with the co-financing of the EBRD in order to expand production volumes and develop.

"Construction of the complex began in 2019 and was completed in 2020. Within the mentioned complex "Chirina" will be able to produce additional 600 tons of meat every month. The complex consists of 14 farm houses equipped with modern technology.

Chirina constructed the farms jointly with Israel's leading company AgroTop. However, the farm has been equipped with automation system by the company's partner Big Dutchman. "This investment project significantly increases the probability of poultry meat production in Georgia," - the company "Chirina" notes.

To note, the company Chirina founded in 2010 became a market leader since 2013.