The National Bank Of Georgia Leaves The Monetary Policy Rate Unchanged At 9.5 Percent 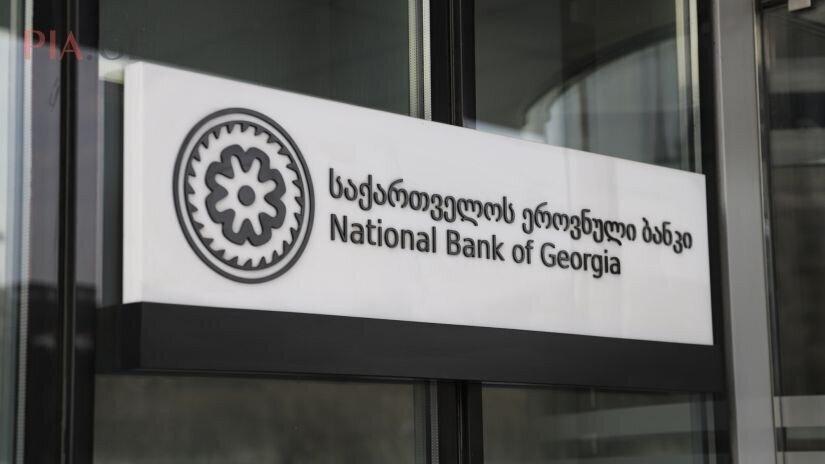 Back
The Monetary Policy Committee (MPC) of the National Bank of Georgia (NBG) met on June 23, 2021, and decided to leave the refinancing rate unchanged at 9.5 percent.
It should be noted that the inflationary tendencies seem to have intensified globally, however this is considered to be only a temporary phenomenon. In Georgia annual inflation stood at 7.7 percent in May. The contribution from imported and food prices to the inflation rate is still high due to rising prices on international agricultural markets and the exchange rate depreciation in previous periods. At the same time, rising global oil prices are pushing fuel prices higher and, consequently, increasing their contribution to the inflation. In addition, amid rising natural gas tariffs in Tbilisi, the impact of utility fees on the inflation rate is expected to increase further starting from June. It is also noteworthy that the base effect of the previous utility fees' subsidy will temporarily increase the annual inflation in December 2021 and January-February 2022.
As for the aggregate demand side, preliminary data indicates its significant recovery, which is stronger than previously forecasted. In particular, economic activity in the first four months of the year increased by 8.1 percent annually and exceeded the 2019 level. At the same time, the growth rate of lending to the economy accelerated and the fiscal stimulus continues as well. Moreover, the growth of imports also points to the recovery of domestic demand. Countering the abovementioned factors, external inflows have increased, contributing to the positive dynamics on the foreign exchange market and, consequently, supporting the reduction of inflation. Annual inflation is expected to peak in June, while in 2021, other things being equal, it will average 7 percent.
According to the current forecasts, maintaining tight monetary policy for a prolonged period and the expected fade-out of one-off exogenous factors that are independent from the monetary policy will support the gradual return of inflation to the target in 2022. Taking into account these factors, the Committee decided to leave the monetary policy rate unchanged.
As mentioned above, there are signs of recovery in foreign demand, however, on aggregate - taking into account the tourism sector - it remains below the pre-pandemic levels. According to the preliminary data, exports of goods increased by 45 percent year-on-year in May and is slightly lower compared to May 2019. Revenues from international travelers increased 8-fold year-on-year in May, however compared to the same period in 2019 the drop is 73 percent. Moreover, it should be noted that, in the context of high monetary policy rate, non-residents' interest in government securities has increased, which is an additional source of foreign exchange inflows. As for the imports of goods, against the backdrop of strong domestic demand, an annual growth of 40 percent was recorded in May, which is about 6 percent lower relative to May 2019.

The NBG continuously monitors the developments in the economy and financial markets and will use all available tools to ensure price stability.
The next meeting of the Monetary Policy Committee will be held on August 4, 2021.
NBG Monetary Policy