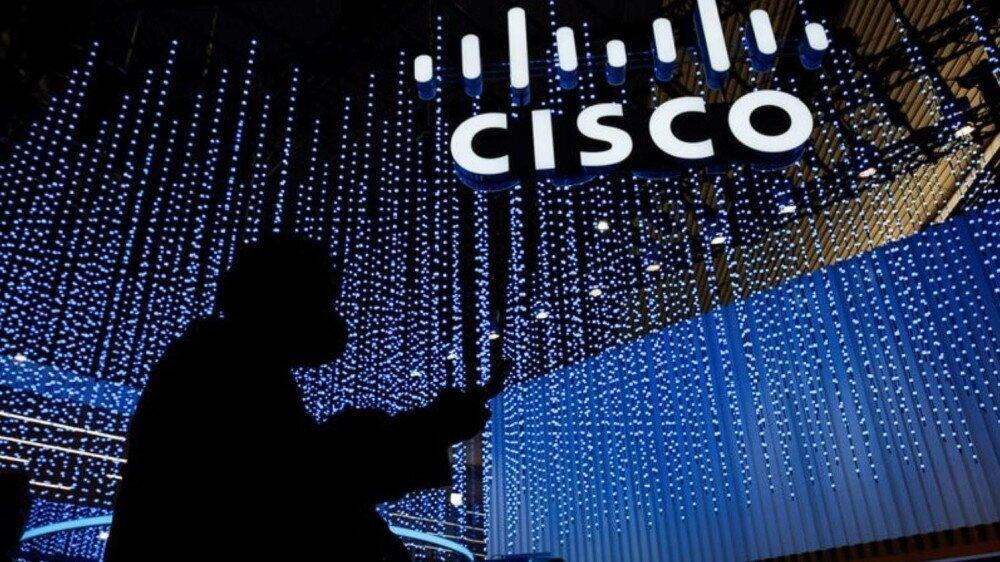 U.S. telecoms equipment maker Cisco will end operations in Russia and Belarus in response to the war in Ukraine, the company told Reuters on Thursday.

The company had initially suspended its operations in Russia, including sales and services, in March after the Kremlin ordered troops into neighboring Ukraine.

But the exodus appears to be gathering pace in recent weeks as the fighting in Ukraine shows no sign of ending, with Western businesses now completely exiting Russia instead of keeping operations suspended.