City Hall Plans to Build a New Road in Vake 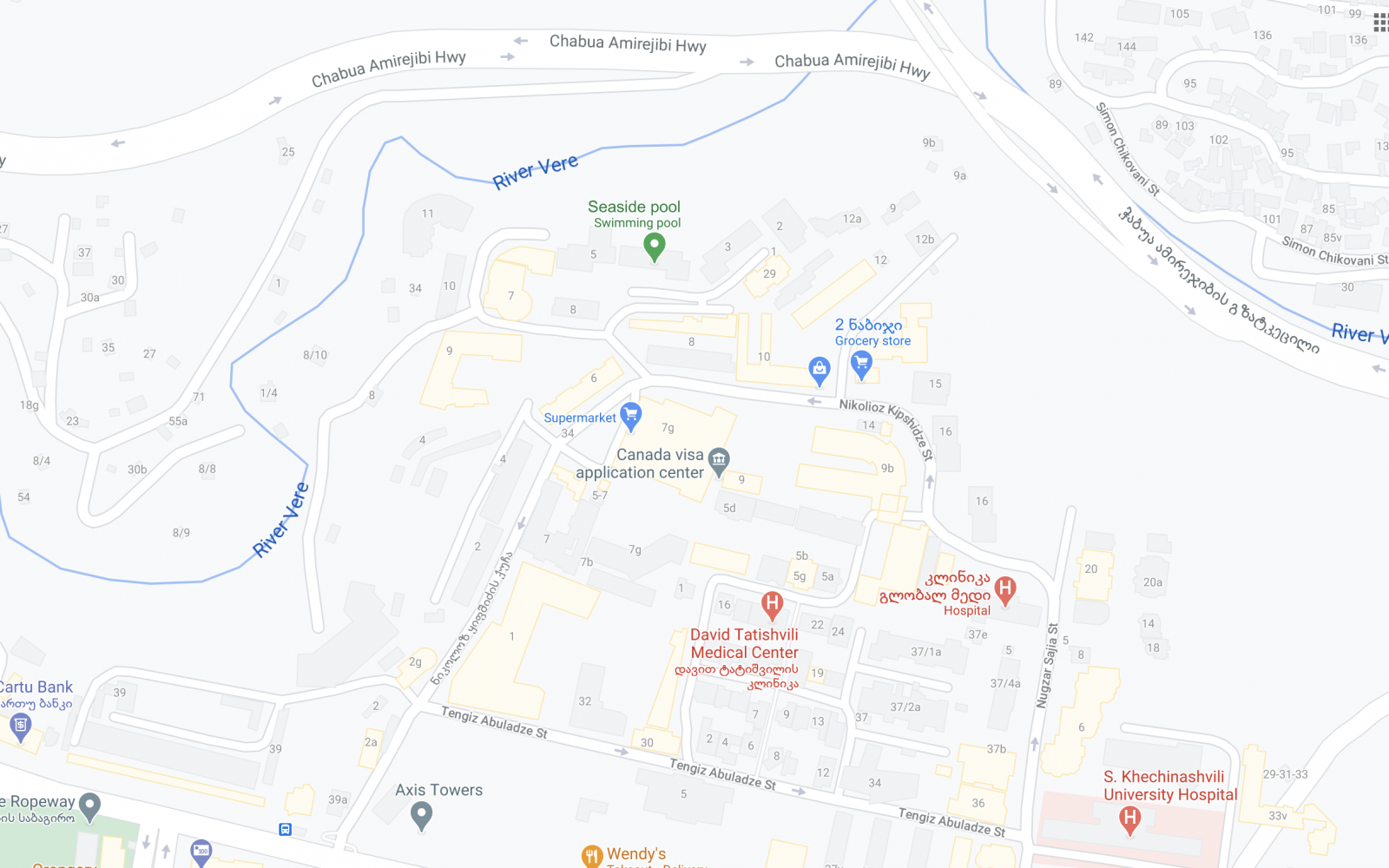 Back
Author:Ana Tavadze
Construction of a new road is planned in Vake. As Tbilisi Mayor Kakha Kaladze stated at the government session, work is already underway on a project that will connect Kipshidze Street to a new road - Chabua Amirejibi Highway.
According to the Tbilisi Mayor, the issue has been handed over to his deputy Irakli Bendeliani. The preparation of the project is planned shortly. Road construction will start next year.
"We have several hot spots on Chavchavadze Avenue. This is Kipshidze Street, which is a serious problem because it is hectic, and there are cases, especially during rush hours, when the street is blocked. Therefore, we have already decided on how to solve this problem. A new project is already being developed, and a road construction project will be implemented on the new road from Kipshidze Street. Irakli Bendeliani has been instructed, and the project is underway. We will have a ready-made project shortly, and we will start implementing the project directly from next year. The project of the road to Chabua Amirejibi Highway, of course, will absolutely change the situation on Kipshidze Street. I receive many letters, many people tell me that rush hours are especially problematic," said Kakha Kaladze.
According to him, Tbilisi City Hall also expresses readiness to dismantle the garages located in the area if the population agrees.
"There are garages there, which also hinders movement. If the locals help us and are ready to take out these garages, we will make the existing area as tidy as possible, and they will be able to use it again for their children and themselves. This will be a clean and settled area," the mayor said.
Vake Road Construction