City Hall To Introduce Subscription System For Public Transport From 2022 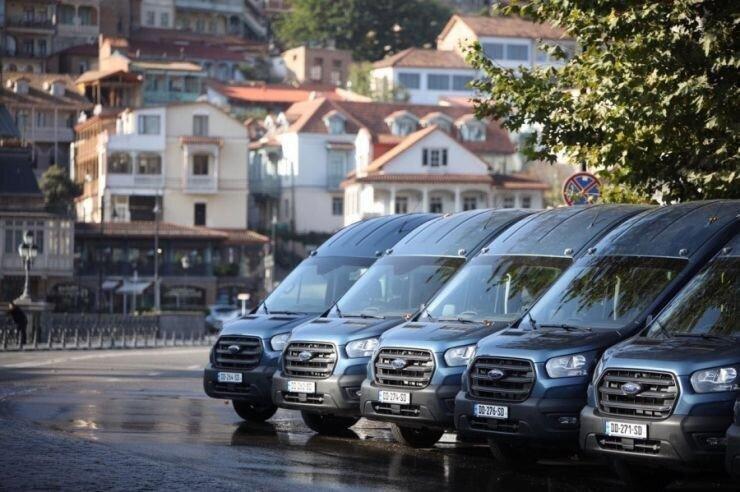 Integrated fare systems will enter force after a current fleet of yellow minibuses (marshrutkas) in the Georgian capital Tbilisi is fully replaced with new minibuses by the end of 2021, he noted.