Coal Mining 90% Down in Georgia 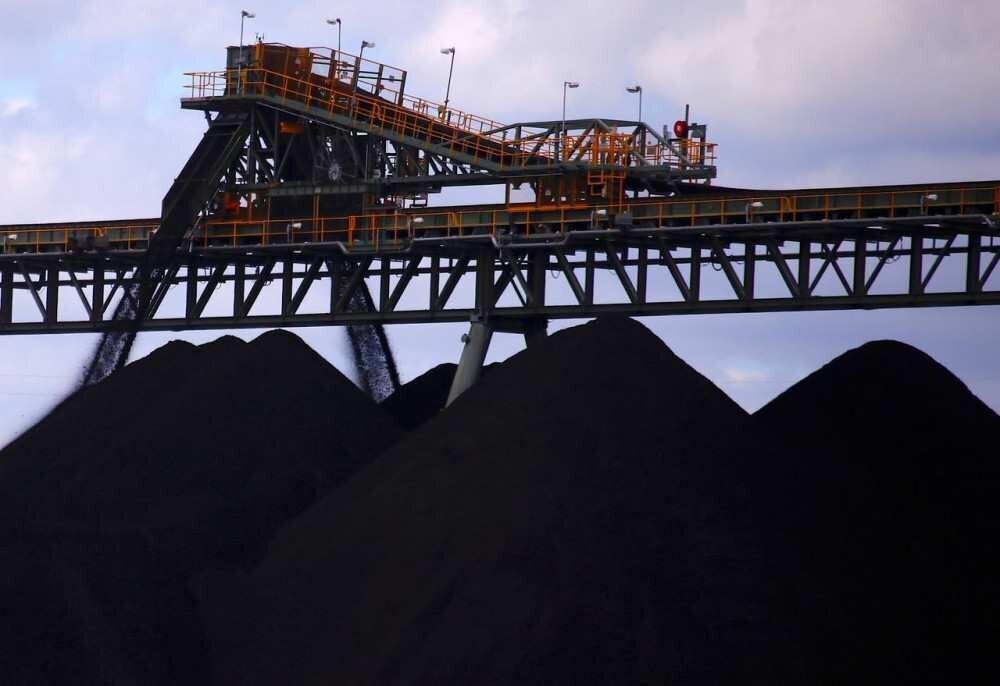 Coal production decline in 2019 is related to the capacity decrease of Saknakhshiri.

As of Geostat’s report, the main consumer of mined coal in Georgia was the local industry. Even today, the private sector consumes a significant amount of coal, its main customers are metallurgical and cement companies.