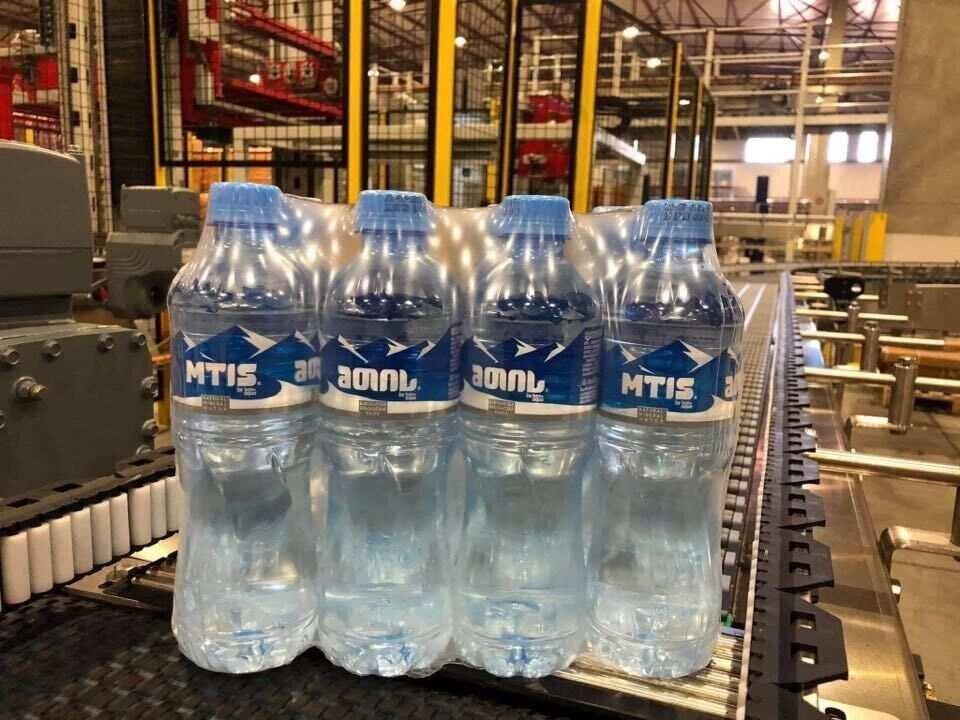 Businessman Temur Chkonia told BM.ge, that the company took the decision to increase the production capacity of freshwater “Mta”.

"We are expanding freshwater production in order to make the product exports to Azerbaijan this year and meet the great demand for water on the new market. We plan to purchase a new bottling line at the end of June, for which we will have to invest GEL 21 million.

Production of Mta is growing by 9 million liters every year. We plan to produce 20 million liters this year, which requires great investments in refrigerators. Also, we have to carry out marketing campaign and etc. We have confidence that we produce high quality products," Temur Chkonia said.

Coca-Cola Bottlers Georgia's new product Mta appeared on the local market during the pandemic in the summer of 2020. The company received a 25-year license for freshwater production back in 2019.