Colliers: Unlike in Previous Crises, There Are No Bankrupt Construction Companies Today 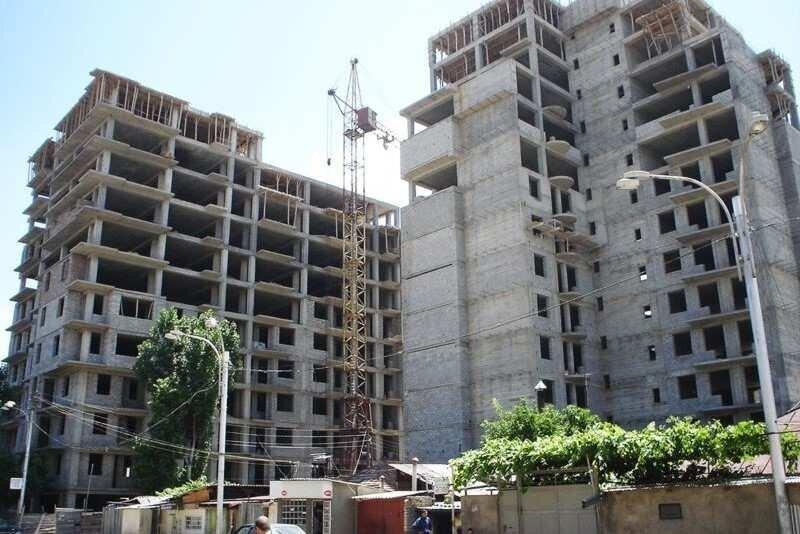 Back
Irakli Kilauridze, director of the Real Estate Agency Colliers International Georgia, thinks that the first quarter of 2021 will be difficult for the sector. Kilauridze believes that it would be good if any financial support from the state continues in the current situation.

"Subsidizing mortgages has played an important role - it has been reflected in the numbers. In addition to the financial effect, it also had a psychological effect because the trust in the sector was not lost, which is the most important. Unlike the previous crisis, this crisis did not end catastrophically for the sector. We do not have bankrupt companies and unfinished construction - so subsidies played an important role - it was timely.

If this process continues in any form, it will contribute to the development of the sector. We should not have the illusion that the recovery process will continue at the old pace soon. It will take quite a long time and support. In general, the beginning of the year is not good for developers. We expect a drop in January-February, "- said Kilauridze.
Colliers International Georgia

First Dose Vaccination With Sinopharm To Be Restricted