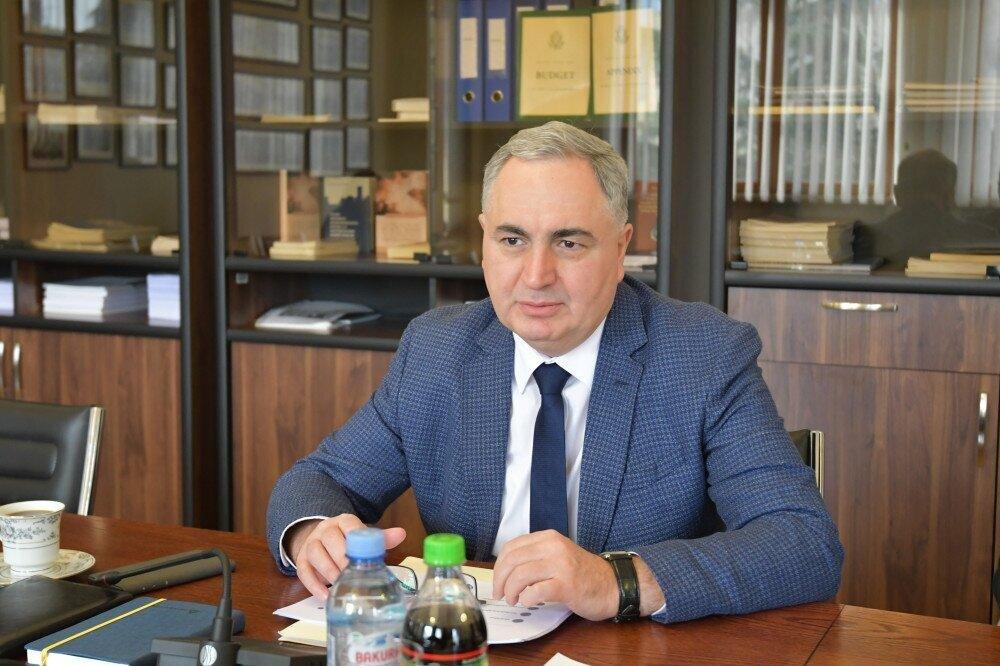 “The 2023 budget, after the shocks caused by the pandemic and the Russia-Ukrainian war, should ensure fiscal and monetary stability in the country, lower inflation, inclusive economic growth and become the basis for sustainable growth,” Irakli Kovzanadze, Chairman of the Budget and Finance Committee of the Parliament of Georgia said at a meeting, which discussed the draft state budget for 2023.

In Kovzanadze’s words, next year the government plans to spend GEL 21.2 billion.

"The salaries of employees in the public sector will increase by 10%, and the salaries of policemen and soldiers are expected to increase by 20%. The pension of pensioners aged 70 and over will increase by 65 GEL to 365 GEL. The pension of the same category of pensioners in the highland settlements will be equal to almost 440 GEL; the pension of persons under 70 years of age will increase by 35 GEL to 295 GEL, and in the highland settlements it will be equal to 355 GEL. In this regard, there is an increase in the state budget of 494 million GEL in 2023, which is the largest increase in pensions. As a result, the expenses to be paid in this direction are 3.4 billion GEL, or 16% of the state budget," said the chairman of the committee.

Today, at a meeting of the Finance and Budget Committee, the draft state budget for 2023 was discussed and supported. The original version of the draft budget will be returned to the government with comments and recommendations from parliament. The budget process in the legislature will culminate in the approval of the budget in December.