Completion date of Nenskra HPP is delayed to 2025 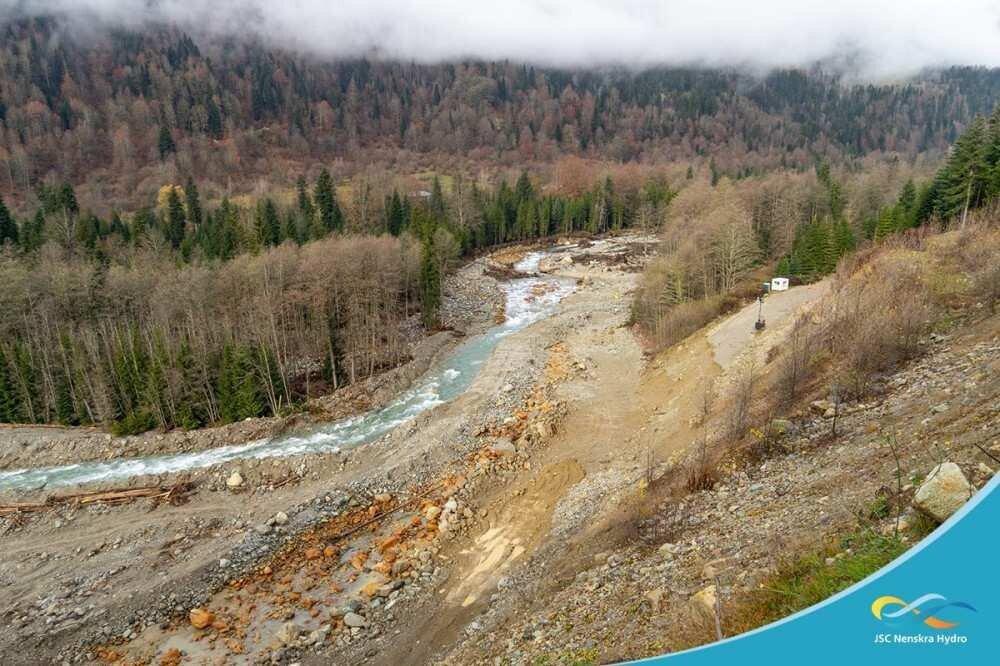 According to the financial report of JSC Nenskra Hydro, the completion date of HPP is delayed to 2025.

"Initially, the government expected the project to be completed in 2020, however the project was postponed to 2025 due to the termination of the EPC Contract in 2018, " the document reads.

The main investor of the Nenskra HPP project is K-Water. It holds a 91.9% stake in Nenskra HPP, while Partnership Fund owns 8.1%-share. The joint company was founded in 2015.

The total investment for 280-megawatt hydropower plant is 1 billion USD, and it is expected to generate 1.2 billion kilowatt-hours of electricity upon completion. Under the Guaranteed Power Purchase Agreements (PPAs) signed with the state, Georgia will purchase electricity at a pre-determined tariff (7.55 cents per kilowatt-hour).

Today, Georgia suffers from electricity shortages in winter, especially in November-January, as the water level in the rivers decreases and domestic energy consumption increases. In addition, the amount of imported electricity is growing every year. The new power plant will allow Georgia to reduce imports during this period.

According to the project, the height of the Nenskra Dam will be 125 meters and the length - 870 meters. It will reservoir with a capacity of 176 million cubic m.