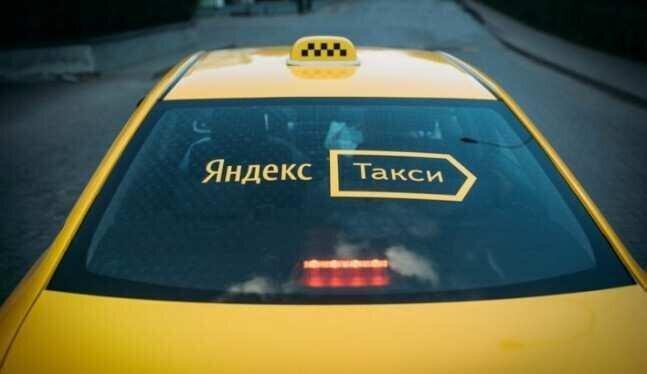 Concerns have been raised in Georgia following an admission by Yandex.Taxi, a Russian-registered ride-hailing service, of sharing Personal information of its users to Russia's law enforcement agencies on Monday.

Privacy professionals were reacting on Tuesday to the news of the company's confirmation that it shared ride information of Ivan Golunov, an investigative reporter involved in anti-corruption work, with the state's police.

The revelation came through a testimony of Igor Lyakhovets, a former police officer relieved of his duty following his falsification of a criminal case against Golunov and arrest of the journalist in June 2019.

Lyakhovets indicated in his testimony, released by Baza online platform on February 29, that he had identified Golunov's home address by acquiring a history of his rides from Yandex.Taxi.

The ride-hailing service responded to the news on Monday through a press release - following a request by privacy organisation Roskomsvoboda - confirming the handing over of the personal information.

In the release the company said it was legally required to provide the information to law enforcement and added its "experience showed" the data was important for "saving lives".

Roskomsvoboda has noted that Yandex.Taxi is not in the Russian registry of information-sharing organisations - a list of companies required to provide personal information to state agencies.

Beside Russia Yandex.Taxi is in operation in a number of former Soviet states including Georgia, Belarus and Kazakhstan. It also provides ride-sharing and self-driving car services in a number of cities across the world.

In 2017 the company became subject of an inquiry from Georgia's Competition Agency following complaints of violation of competition laws by local ride-hailing companies.