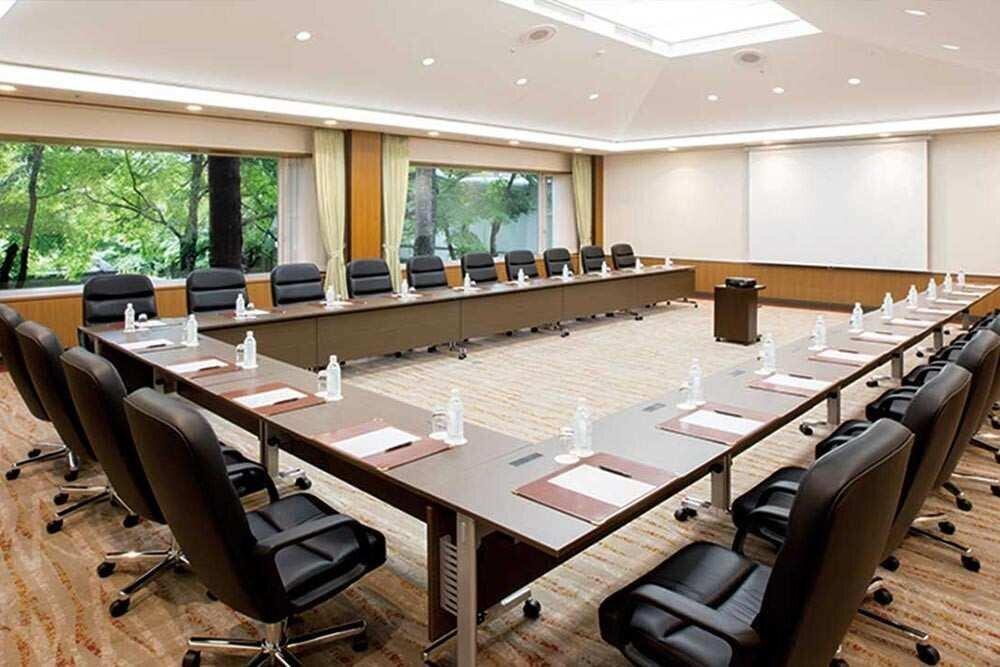 
The Coordination Council decided to resume conferences and trainings in line with the regulations from March 1. However, the private sector declares that they do not have information on the specific guidelines up to now.

Nika Manjgaladze, founder of tour company Travel Shop declares, that conferences and trainings are the part of business tourism, but they cannot communicate with foreign partners as they do not know specific guidelines yet.

“This activity will be allowed from March, but we do not know any regulation yet, including about the number of attendees,” said Nika Manjgaladze, the founder of the travel company TRAVEL SHOP.

"Through joint work with the Ministry of Health and active involvement of tour operators, we have developed a rule for receiving tourists. The regulations are published on the STOPCOVID platform. There are regulations for the operation of conference halls, hotels and restaurants ... Now, we are just talking about strict observance of the existing regulations in the case of conference halls. We think to limit the number of attendees to a certain number. We will do it through communication, because without them it is impossible to make any decision,” said Medea Janiashvili, Acting Head of the National Tourism Administration.