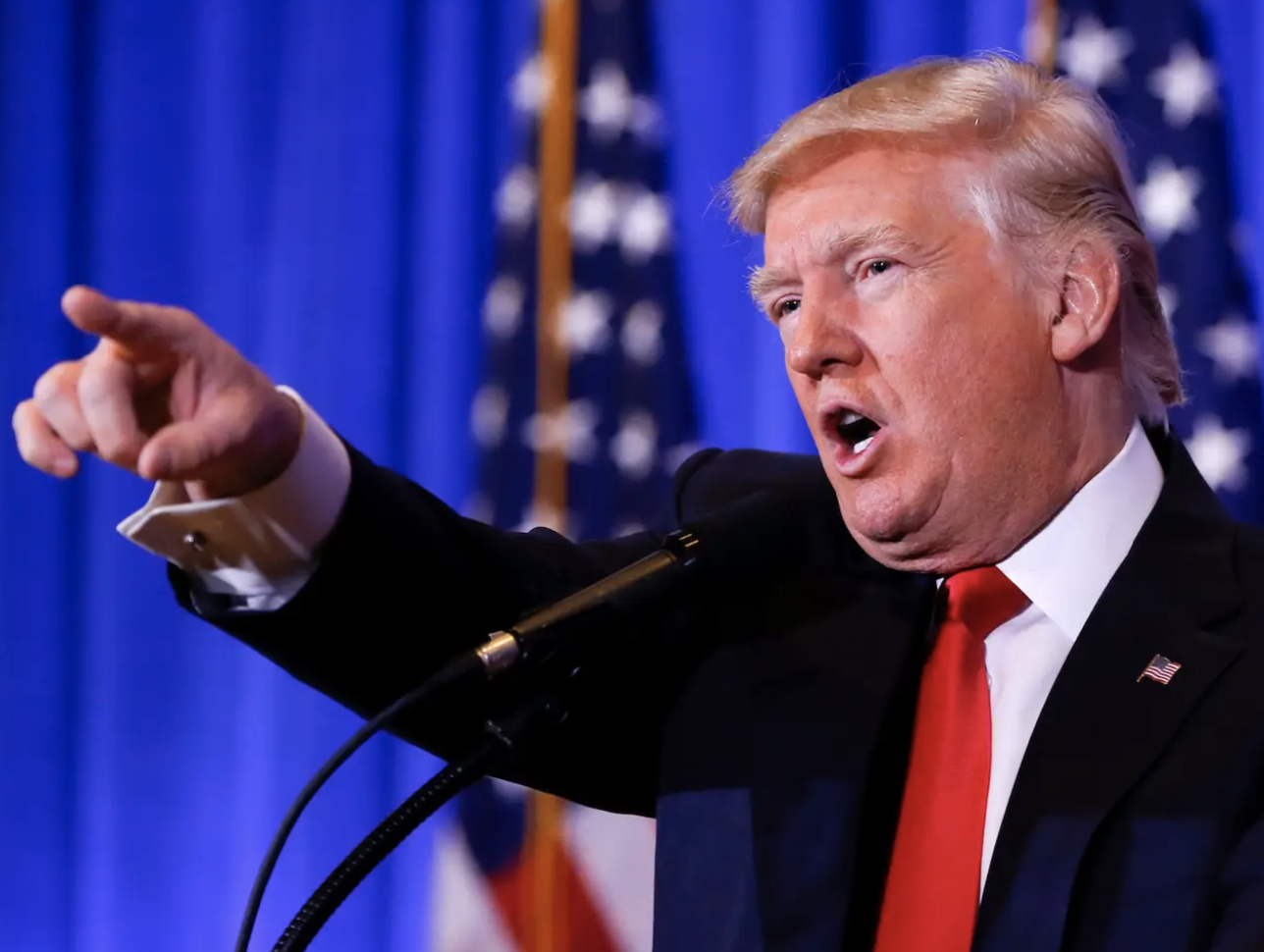 Back
Congress is looking into reports that Donald Trump's representatives held talks for him to buy an ownership stake in Parler while he was still president, which legal experts say could have violated anti-bribery laws.

The House Committee on Oversight and Reform said Monday it was also investigating Parler's potential ties to foreign entities, citing reports that the far-right social media site allowed Russian disinformation to spread prior to the November 2020 election.
Lawmakers are also looking into the site's connections with the January 6 Capitol riot.
The committee on Monday asked Jeffrey Wernick, Parler's chief operating officer, to send information about the company's stakeholders, creditors, Russian ties, and communication with Trump by February 22.
In the letter sent Monday, Carolyn B. Maloney, the committee's chairwoman, referred to a BuzzFeed News article which reported that the Trump Organization negotiated with Parler on behalf of Trump last summer. The talks were over an ownership stake in the platform that Trump would receive in exchange for making Parler his primary social network, Buzzfeed reported.
Trump considered creating an account under the pseudonym "Person X," former CEO John Matze said in a court filing in January. Matze has since said that he didn't want to work with Trump because he was concerned the then president would have "bullied" employees into doing what he wanted.
By discussing an ownership stake, Trump could have violated anti-bribery laws because he was still in office, legal experts told Buzzfeed. Parler offered him a 40% ownership stake, BuzzFeed's report said, but the negotiations were derailed by the events of January 6.
Parler's site was used by pro-Trump supporters in the run-up to the January 6 Capitol siege, and became a haven for far-right activity and misinformation because of its lax stance on moderating content.
Since the attacks, numerous Parler users have been charged in connection with the riot, Maloney wrote, and in some cases the Department of Justice referred to the threats they had made on Parler.
Just days after the insurrection, Parler was dropped by its website host Amazon Web Services, which said the platform "poses a very real risk to public safety" and refused to remove content that incited violence. This brought the site offline.
Parler then re-emerged as a static webpage using a Russian hosting service, DDos-Guard, which has ties to the Russian government and is used by the Russian Ministry of Defense, Maloney said.
Parler also reportedly allowed Russian disinformation to "flourish" on the platform prior to the November 2020 election, Maloney said, "facilitating Russia's campaign to sow chaos in the American electorate." Other social media platforms removed similar false claims, but Parler kept its users' content up, she said.
Parler's board, headed by conservative megadonor Rebekah Mercer, fired Matze in January. The former CEO said his ousting was in response to his push for more strict moderation of extremism and violence on the platform.
Source: Insider
Donald Trump Parler