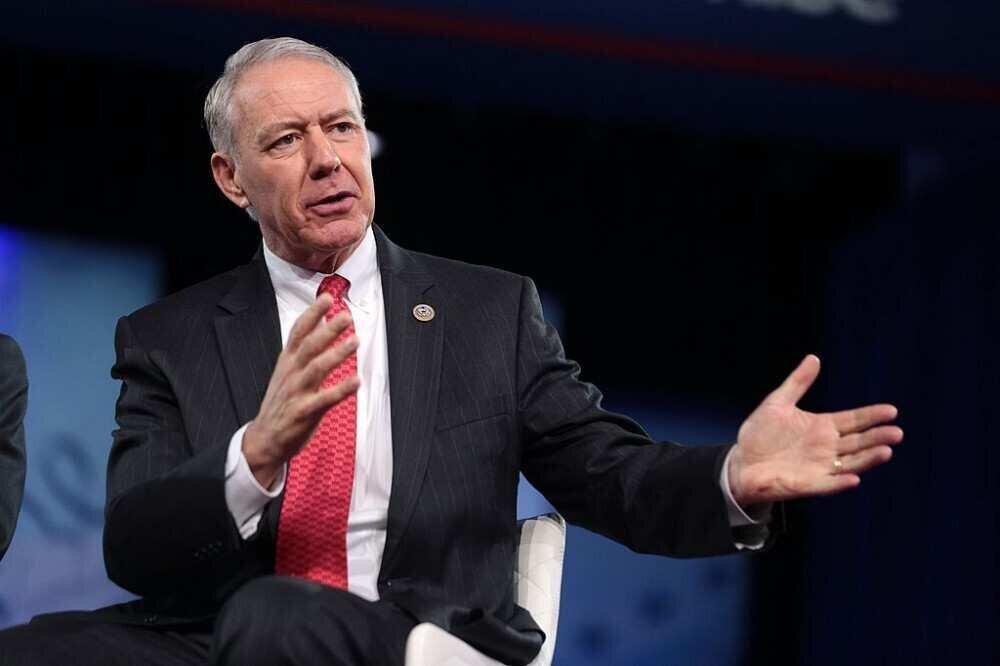 The website of the US House of Representatives published a letter from a member of the Foreign Affairs Committee, Republican Congressman Ken Buck, regarding one of the largest infrastructure projects in Georgia, the Digital Silk Road Corridor.

According to the congressman, the steps taken by the Georgian government hinder the development of this project, which in turn is aimed to reduce the digital influence of Russia and Iran in the region.

“Madam Speaker, I rise today to express my concern regarding the ongoing deterioration of good governance in the Republic of Georgia. Recent reports indicate the Georgian government has undermined the Digital Silk Way, a digital communications project meant to transform the region's technological integration and increase independence from Russian and Iranian influence. In light of Russia and Iran's ongoing corruption and threats to international peace and stability, this matter is of strategic importance to American foreign policy.

While the Georgian government is an important ally of the United States, it has become increasingly hostile toward investors in Georgian infrastructure, which threatens critical projects in the region. Additionally, the administration's recent adoption of new taxes and bureaucratic barriers for Western businesses only serves to further undermine American companies' ability to operate within Georgia. I fear these changes to Georgian business practices risks increasing the nation's dependence on Russia and Iran.

As an aspiring NATO member and United States ally, Georgia must continue to remove itself from Russia and Iran's sphere of influence. By focusing on infrastructure projects that bypass American adversaries in the region, the Georgian government can create new economic opportunities, attract additional foreign investment, and protect the country's sovereignty from perverse international influences.

The partnership between Georgia and the United States relies on Georgia's ongoing commitment to fair international business and governance practices. I urge the Department of State to raise these issues with the government in Tbilisi and ensure the Georgian government facilitates an environment where businesses are able to develop projects to help Georgia remain free from Russian and Iranian influence,”- reads the letter.