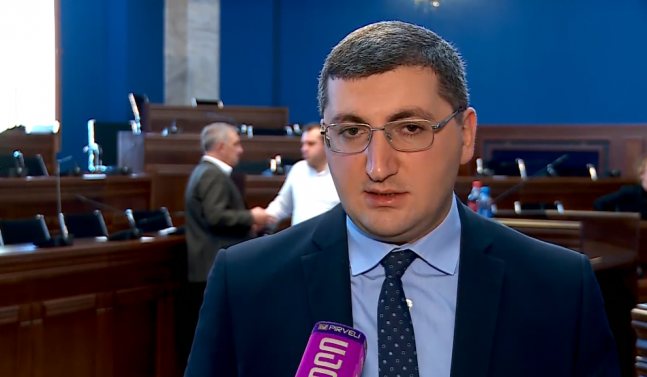 Construction of Anaklia Port cannot be implemented from the budget, - this is how the Deputy Minister of Finance, Giorgi Kakauridze, responds to the criticism of the parliament members.

The draft budget for next year has been discussed at the meeting of the Sector Economy and Economic Policy Committee today.

Giorgi Kakauridze responded to the criticism as follows:

"Construction of Anaklia Port cannot be funded from the budget. Anaklia should be built by a private investor. If it happens that the state has to contribute or do something to this project, within the framework of an agreement with a private investor, it must be written in the budget of a specific year after that agreement."