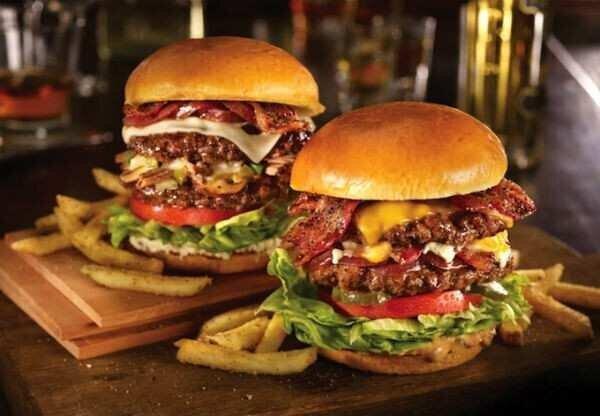 Construction of McDonald's Burger Bread Factory will begin in mid-January in Lilo. Businessman Temur Chkonia told Bm.ge about it.

According to him, construction permit was issued late last year and active process would likely to begin after the New Year.

“As you know, we are building fast, so we estimate that in 7 months we will start producing burger bread. To note, 60 million pieces of bread will produced per year. We will supply McDonald’s of Armenia and Azerbaijan with those breads. Following the launch of this plant, Georgia will be the fourth country in the world, which produces McDonald's burger bread. This is very important, ”the businessman said.
Chkonia has said that he plans to "implement very serious projects" by 2020. In particular, two more restaurants will be added to McDonald's chain this year on Kakheti Highway and Aghmashenebeli Alley. Also, by the end of February the transfer of the Coca-Cola plant to Natakhtari will be completed.