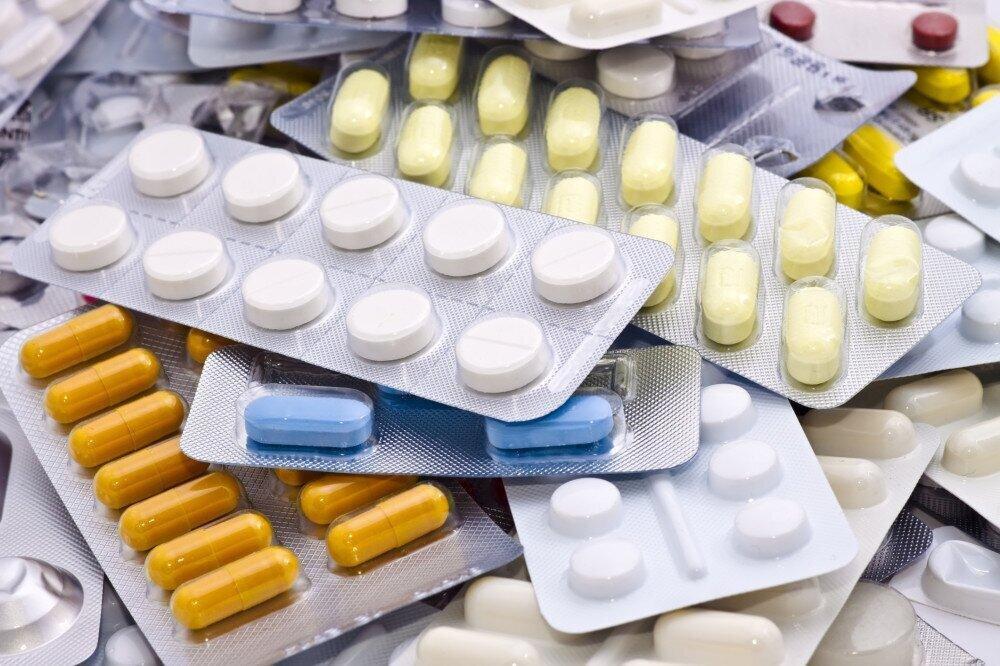 Davit Kokhreidze, the founder and general director of Pharmaceutical Company Impex Pharmacy declares, that the decision of President of Turkey Recep Tayyip Erdoğan to increase the prices on medicines in the country will not have a positive effect on the drugs imported from Turkey. As he notes, product prices will increase by at least 20%. However, due to the fact that the share of medicines imported from Turkey in Georgia is only 3%, its effect will not be alarming.

According to his explanation, Georgian consumers will see the price increase on medicines from September.

Turkey's program turned out to be a good initiative, within the framework of which about 300 medicines became cheaper. Now the state should develop a similar project throughout Europe so that we can import even more cheap European products. Therefore, in the conditions when the price on Turkish medicines will grow up to 30%, if the state adopts the decision and proactively registers a lot of European medicines, more medicines will be discounted and it will be possible to offset this 20-30% increase in price", - notes the founder of Impex Pharmacy.