Container Shipments Up In Georgian Ports 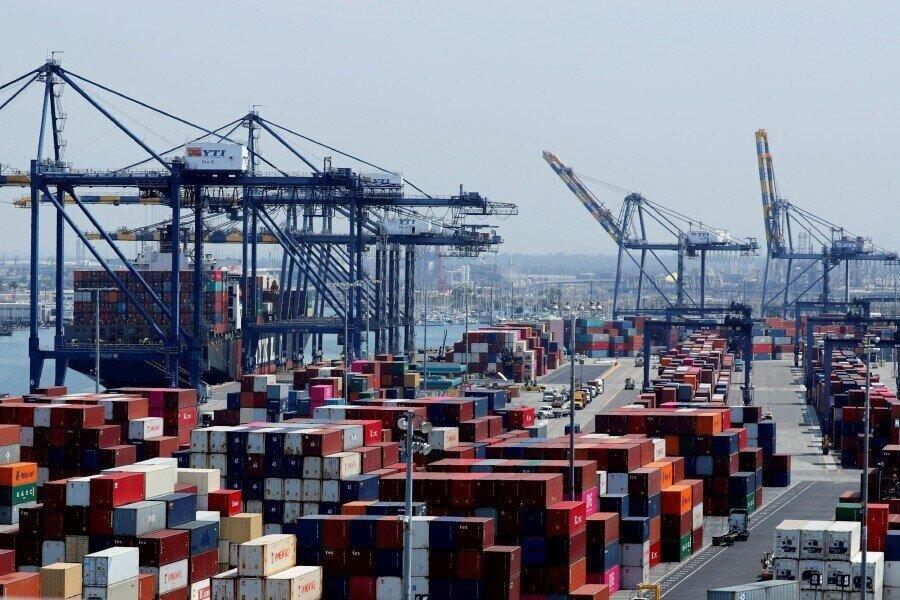 The cargo turnover of Georgian ports has increased, - according to the report published by the Ministry of Economy. As of the document, in January-April 2022, the ports handled a total of 4 million tons of cargo, which is 0.5 million tons more than the previous year.

The number of processed containers has also increased. If in January-April of last year the Poti and Batumi container terminals handled 128,000 units of containers, this year this number has increased to 137,000.

Land freight shipment is two times more compared to the railway's shipments and amounted to 8.7 million tons this year. The increase here is 0.1 million tons.