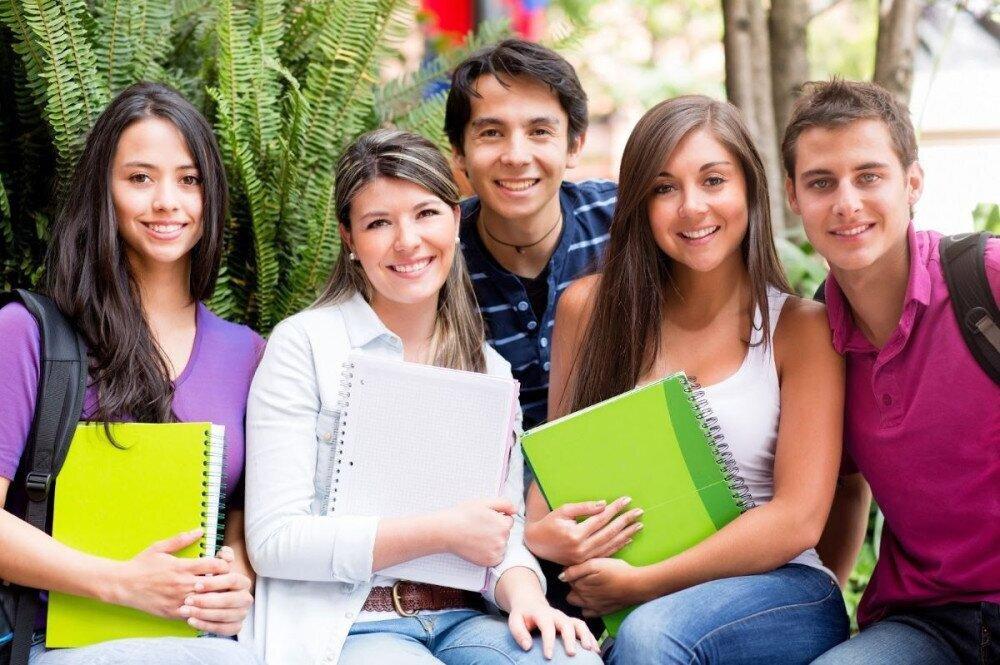 The EU Member States have set themselves a target to reduce the rates of early school leavers to below 9% at the EU level by 2030.

Compared with 2011 nearly all EU Member States reported a smaller proportion of early leavers in 2021, except for Luxembourg, Slovakia, Sweden, Czechia, Hungary, Bulgaria, Poland and Germany, which all reported a small increase (below 3 pp).

In 2021, the Member States that reported the lowest shares of early leavers from education and training were Croatia (2%), Slovenia, Greece and Ireland (all 3%) and Lithuania and the Netherlands (5%).

In 2021, the share of early leavers from education and training was lower for young women than for young men across all EU Member States apart from Bulgaria and Romania.