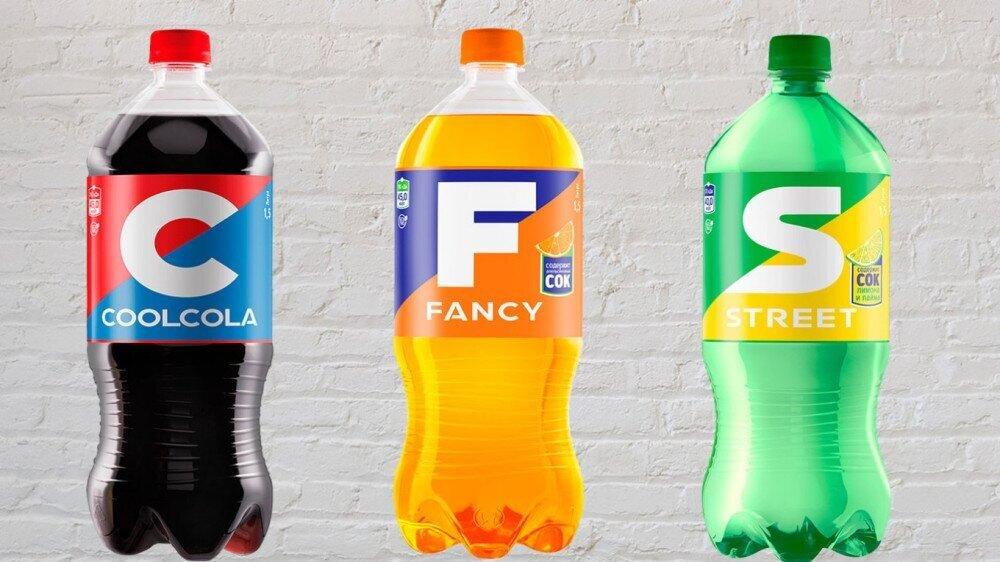 A Russian beverage maker has unveiled a new range of soft drinks to replace the iconic brands that have left the Russian market in the wake of its invasion of Ukraine.

In lieu of Coca-Cola, Fanta and Sprite, Russians will be able to choose from CoolCola, Fancy and Street, Russian drink producer Ochakovo announced Monday.

The three global soda brands have been largely absent from Russian shelves since the Coca-Cola Company suspended business in Russia in March. While Coca-Cola products can still be found in shops, prices have skyrocketed by roughly 200% since the suspension.

CoolCola has the “iconic taste of cola,” Ochakovo wrote online. Meanwhile, the brand’s bottles of orange-flavored Fancy and lemon-lime Street mimic the color schemes of Fanta and Sprite.

The firm isn’t the only company to try and capitalize on Coca-Cola’s step back from the Russian market.

In April, a beverages company based in Russia’s Far East, the Slavda Group, launched Grink Cola to try and capture the hearts of Russia’s soda lovers. Meanwhile in May, in the northern Russian region of Komi, the Syktyvkarpivo factory launched its own brand of soda, Komi Cola.

However, both alternatives received a mixed response, with customers complaining that neither drink was “sweet and sparkling,” The Moscow Times reports.