Coronavirus: Battle with disease could be over as early as the spring, Boris Johnson claims 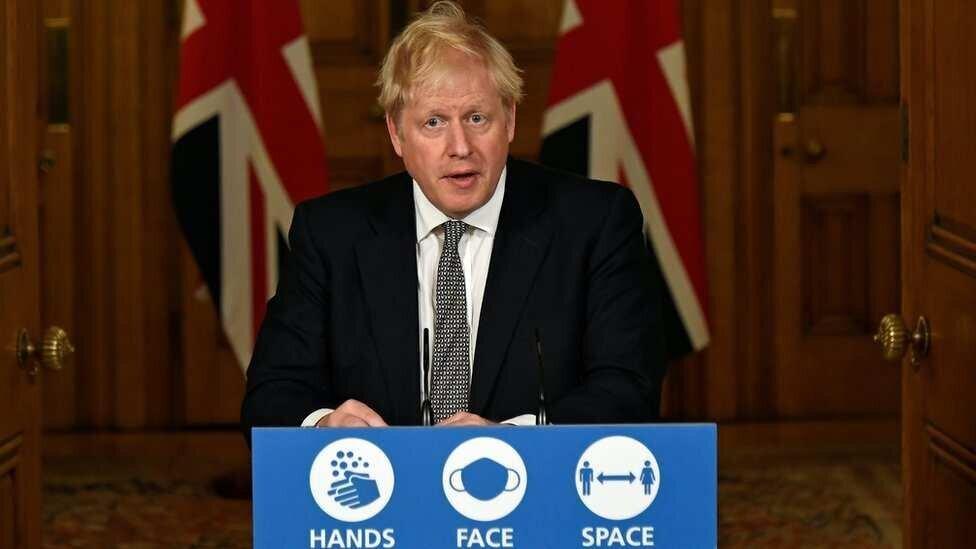 Back
Britain’s battle with coronavirus could be over as early as the spring, Boris Johnson has claimed - The Independent reports.
According to the Independent, Johnson said that the Army would be involved within the next few weeks in the roll-out of millions of rapid-turnaround tests, which would help reduce the crucial reproduction rate of the disease - known as R - below one by the time the new restrictions expire on 2 December.
As Independent reports, the prime minister said he believed that advances in vaccines and treatment should mean there would be no need for a third national shutdown.
Boris johnson Covid19