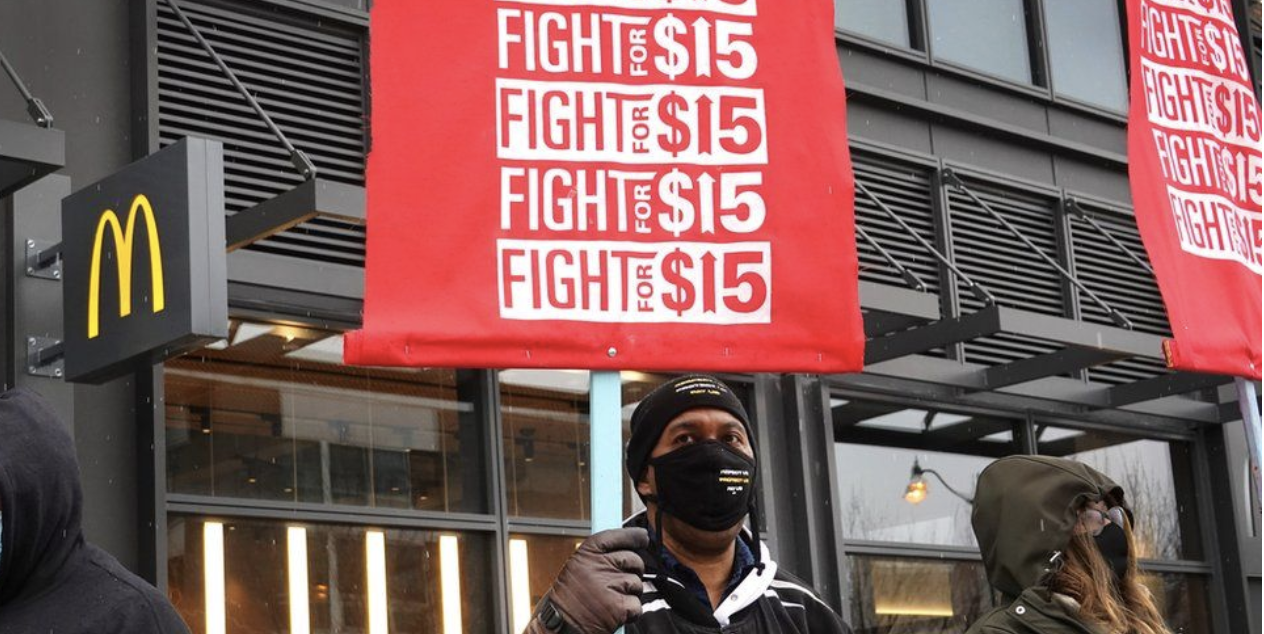 Back
President Joe Biden's $1.9tn (£1.4tn) relief plan to help Americans during the Covid pandemic has been approved in the House of Representatives.
The vote was along partisan lines. Two Democrats joined Republicans - who see it as too expensive - in opposing it.
The bill must now go to the evenly-divided Senate, which has already blocked a key element - doubling the US minimum wage to $15 an hour.
The package seeks to boost vaccinations and testing, and stabilise the economy.
The cash would be extended as emergency financial aid to households, small businesses and state governments. Unemployment is close to 10%, with some 10 million jobs lost in the pandemic.
The vote comes in the same week the US passed 500,000 coronavirus-related deaths - the largest figure of any nation in the world.
In brief remarks at the White House on Saturday, President Biden hailed the House's approval of the plan, saying he hoped it would receive "quick action" at the Senate.
"We have no time to waste," he said. "If we act now, decisively, quickly and boldly we can finally get ahead of this virus, we can finally get our economy moving again. And the people in this country have suffered far too much for too long. We need to relieve that suffering."
How did the vote play out?
Joe Biden had appealed for bipartisan unity when he took office last month, but there was little on show in the early hours of Saturday when the Democrats scraped the bill through on a 219 to 212 vote.
President Biden has championed what he calls the American Rescue Plan as a way to help struggling Americans through Covid-19.
But Republicans say the plan is unnecessarily large and stuffed with Democratic priorities unrelated to the pandemic.
The divisions were reflected by the representatives.
Democrat Brendan Boyle said: "After 12 months of death and despair, the American recovery begins tonight."
The leader of the Republicans in the House, Kevin McCarthy, said: "Democrats are so embarrassed by all the non-Covid waste in this bill that they are jamming it through in the dead of night."
Source: BBC
Covid19