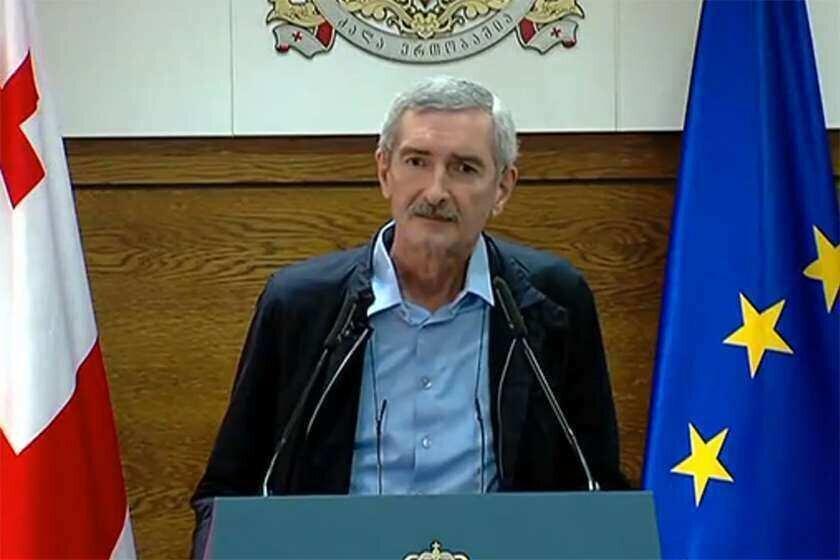 Deputy head of NCDC Paata Imnadze said that the new coronavirus has mutated and ‘it is very likely the virus will become more contagious.’

As Imnadze noted, if the citizens don't follow the trivial rules the virus will, unfortunately, start to spread again. Imnadze added that the previous strict restrictions won't be under function; however, it won't be a good sight either to see thousands of Georgian citizens hospitalized.

"When we didn't know anything about the virus our foremost recommendation was to restrict the mobility of the people as much as possible in order to avoid the spread. I guess we accomplished it. In the current stage, we are more or less familiar with the virus. Unfortunately, there is still a lot about it which remains unknown; however, we now know how to fight it. Therefore, what we need to have now is - fewer state restrictions and more self-awareness. If we won't want the virus to be widespread, we need to follow the trivial rules. If the citizens don't follow them, the virus will, unfortunately, start to spread again. The following restrictions probably won't be as strict; however, it won't be a good sight either to see thousands of Georgian citizens hospitalized", - stated Paata Imnadze.