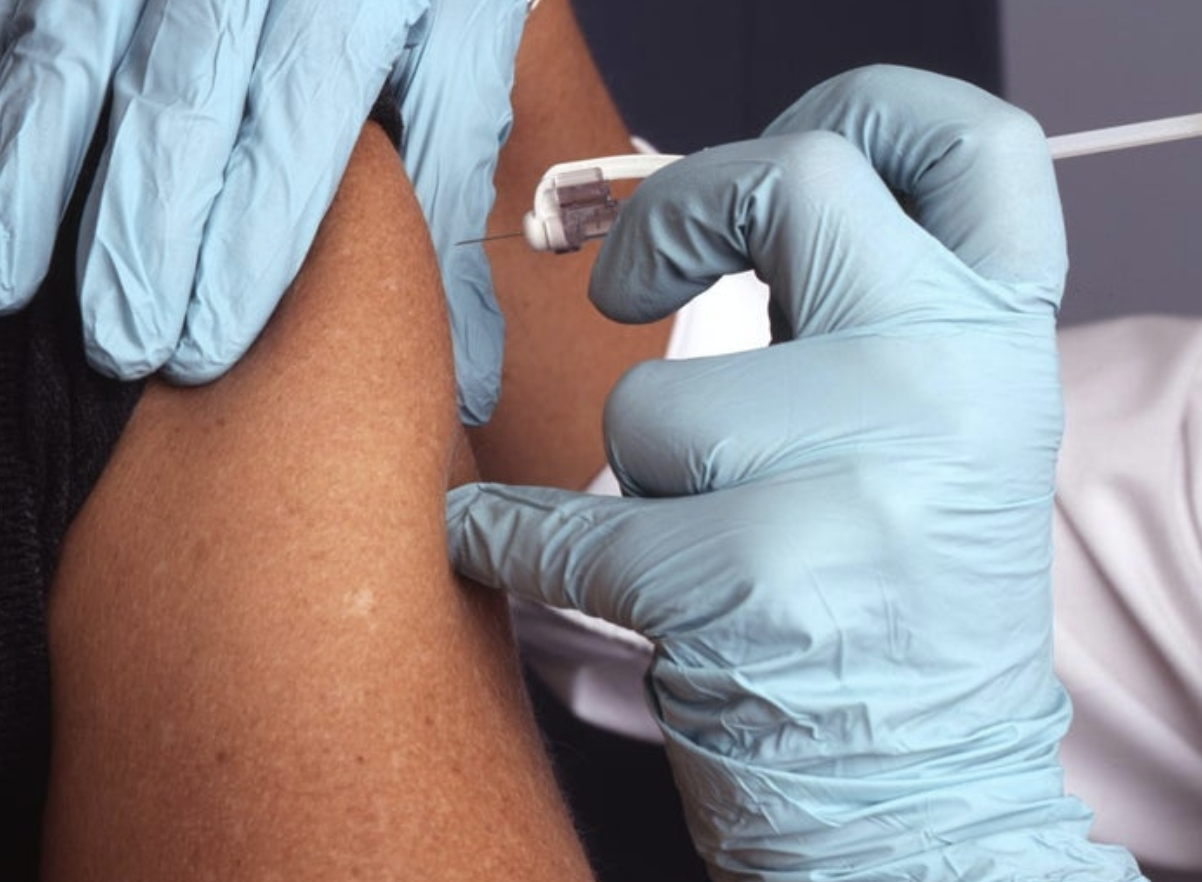 Back
Scotland is due to receive an initial delivery of 320,000 doses of the Pfizer vaccine in December - Edinburgh News reports.

The vaccine requires two doses, three weeks apart.
Frontline health and social care workers are expected to be the first to receive the vaccine.
The first wave announced by Jeane Freeman also includes those over 80, who will be vaccinated before the end of February.
A Scottish Government spokesperson said: "NHS National Education Scotland and Public Health Scotland have worked with lead clinicians to develop specific national Covid-19 vaccine training materials.
“These will be made available to boards as soon as interim authorisation has been formally granted by the UK regulators.
“In advance of that formal authorisation, we have scheduled national training events for the end of this week and the beginning of next week.
“In the first instance, these new training materials will be used with experienced vaccinators and will give them specific training in the safe handling and administration of the vaccine.”

Jeane Freeman confirmed this week that the NHS in Scotland is ready to deliver a vaccine as soon as approval is given.
She said: “We're waiting on the regulatory body to give their final approval to Pfizer. They will then go on and look at the Oxford AstraZeneca vaccine.
"As soon as that approval is given then we have distribution and supply dates that will then flow from that.
"We can’t influence that, quite rightly, both of those bodies are independent of all governments, and they will reach their decision as quickly as they believe they can whilst doing it safely and properly.
"What we are doing is planning to be ready. As soon as the first vaccine is approved, and the supplies arrive, then we are ready to begin vaccinating according to what that joint committee says is the first group of people who should be vaccinated against Covid-19.
"We’re ready to go as soon as those approvals come through.”
The MHRA has been assessing the Pfizer vaccine for more than a week. If approved as expected on December 7, the UK will be the first western country to approve a Covid-19 vaccine.
The UK Government said on Friday it had asked the MHRA to also consider the AstraZeneca Oxford vaccine.
Approval for this shot, which will come sometime after that of the Pfizer vaccine, will be vital to Ms Freeman’s commitment to offer a vaccine to all Scots over the age of 18 by the end of spring.
The UK has bought 40 million doses of the Pfizer vaccine, seven million of the Moderna candidate, and 100 million of the Oxford AstraZeneca vaccine, meaning this will be the shot most Scots receive.
Covid19 Pfizer vaccine Scotland

WHO Chief: World on the Brink of ‘Catastrophic Moral Failure’