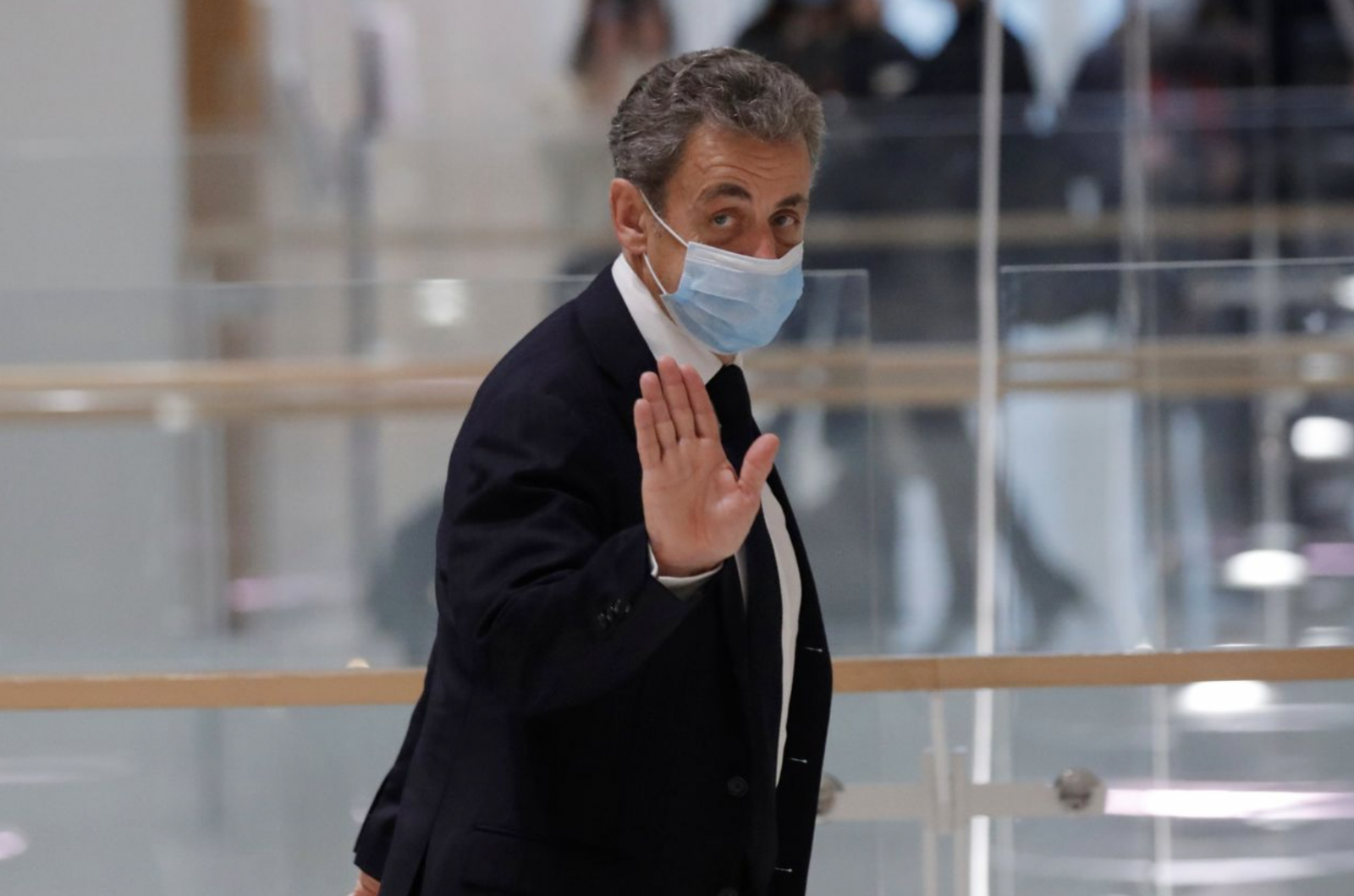 Back
France opened a trial Monday into whether former President Nicolas Sarkozy tried to bribe a magistrate in an attempt to obtain confidential information about a police inquiry into the finances of his 2007 campaign - The Wall Street Journal reports.
Prosecutors charged Mr. Sarkozy with corruption and influence-peddling, alleging that in the years after he left office in 2012 Mr. Sarkozy offered to help Gilbert Azibert seek a plum job in a court in the principality of Monaco.
Read more here.
France Sarkozy