Cost of Medicine the Biggest Issue for Healthcare in Georgia – NDI Poll Says; WHO Has Some Advice for Georgia 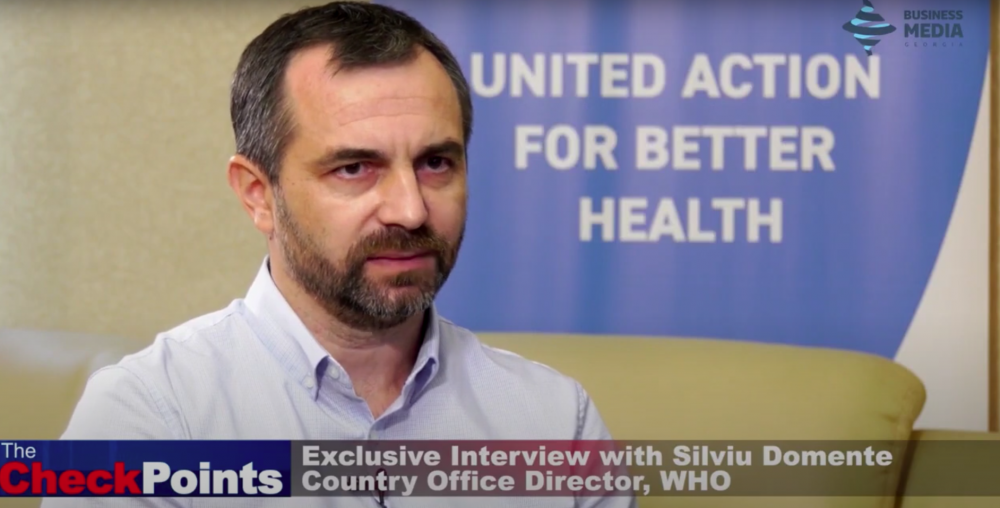