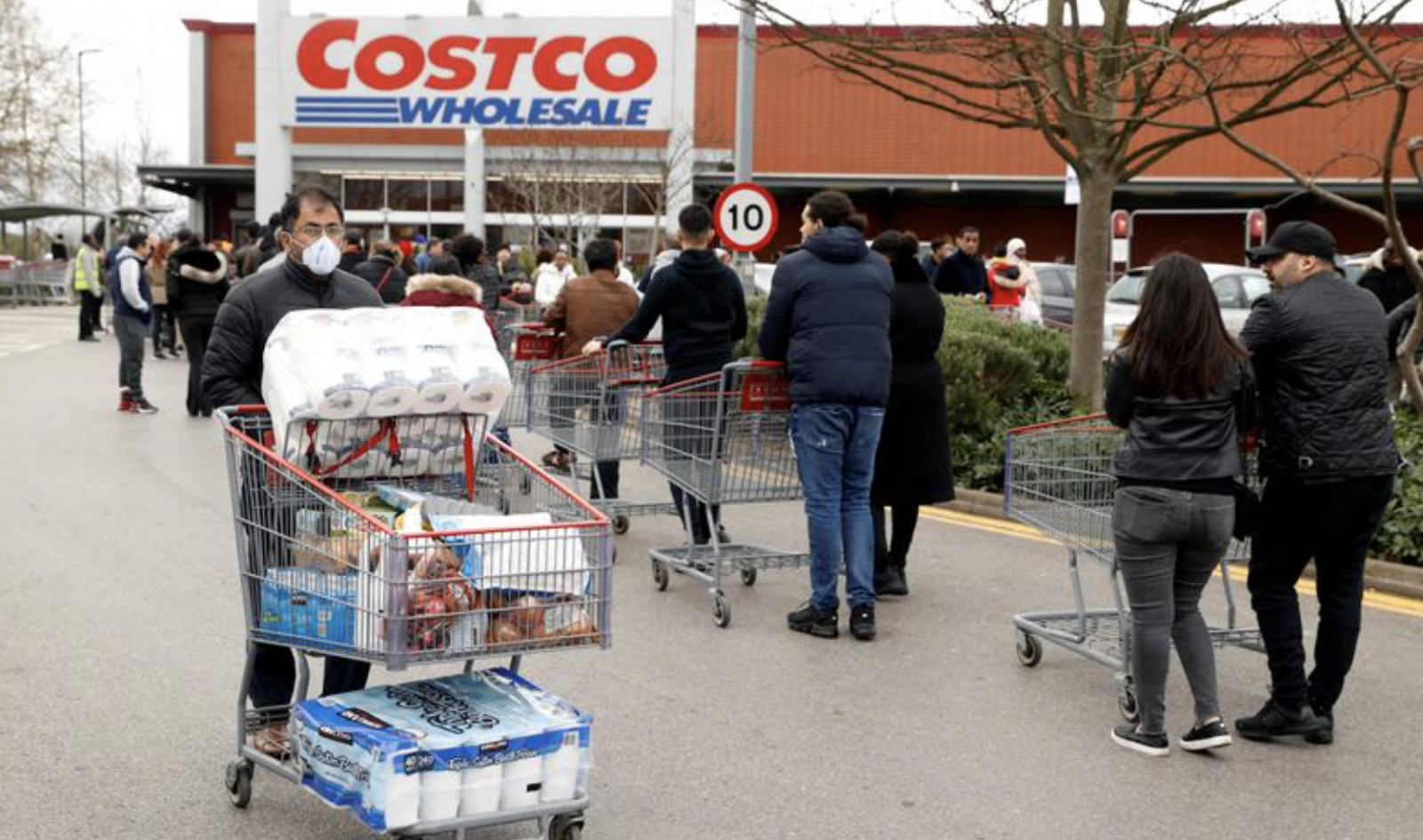 Back
Costco Wholesale Corp said on Thursday it would raise the minimum wage for its hourly staff to $16 per hour starting next week, a dollar more than what its competitors Amazon.com Inc and Target Corp pay their staff.
Costco's Chief Executive Officer Craig Jelinek made the announcement at a U.S. Senate Budget Committee hearing on worker wages at large companies. (bit.ly/3r6YwoQ)
The membership-only retailer, which increased its wages to $15 in 2019, has seen sales boom during the COVID-19 pandemic as consumers stocked up their pantries.

Walmart Inc said earlier this month it would increase its hourly wage to an average of $15.
Costco