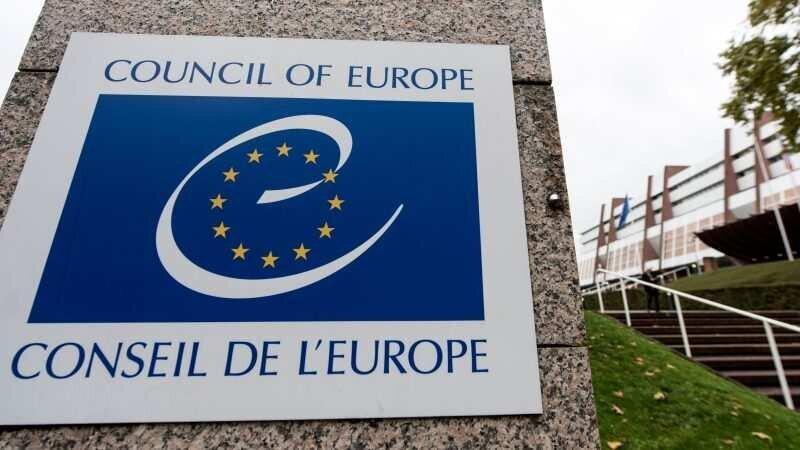 The committee decided to resume its examination of the case at its next meeting on the execution of ECHR judgments, which will take place in March 2021, on the basis of information to be submitted by the Russian authorities on the concrete progress made to execute the judgment by 1 February 2021. It further decided to concrete progress by 1 February 2021, to consider at that meeting the possible means at its disposal to achieve progress in the full execution of the judgment.
(*) An Interim Resolution is a form of decision adopted by the Committee of Ministers aimed at overcoming more complex situations requiring special attention.
Russia Covid19 Georgia Council of Europe

A Record $3.7 Billion in Bitcoin Options Are Set to Expire on January 29 as Interest in Cryptocurrencies Surges