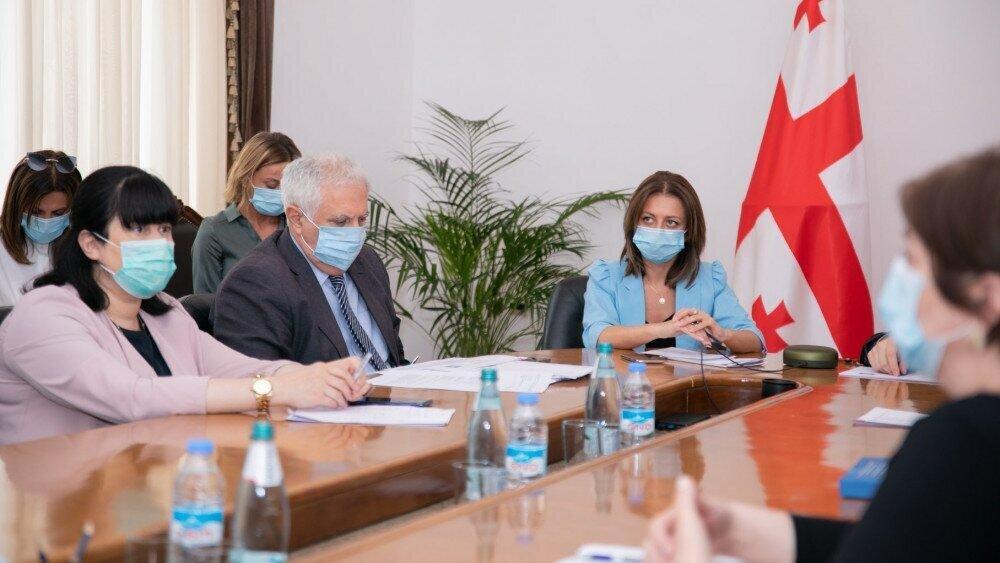 Back
According to the decision of the Government of Georgia, May 4-11 has been declared a holiday, but it is still unknown which sectors of the economy are affected by the holidays and which are not, so BM.GE asked Amiran Gamkrelidze, head of the National Center for Disease Control, a relevant question.
According to him, the format of "holidays" was discussed by the council today, but the decision will be made in 7-10 days.
"It all depends on the April epidemic situation. The Council was still discussing the issue today, but it was postponed. We have to observe the epidemic situation for 1 week, for 10 days, and then there will be a discussion. Holidays have been announced, but the coordination council will decide about the scale and format of these holidays and the population will be informed about it, ”Gamkrelidze said.

Minister of Economy Got Vaccinated With “Sinopharm”

Head of the Who Got Vaccinated