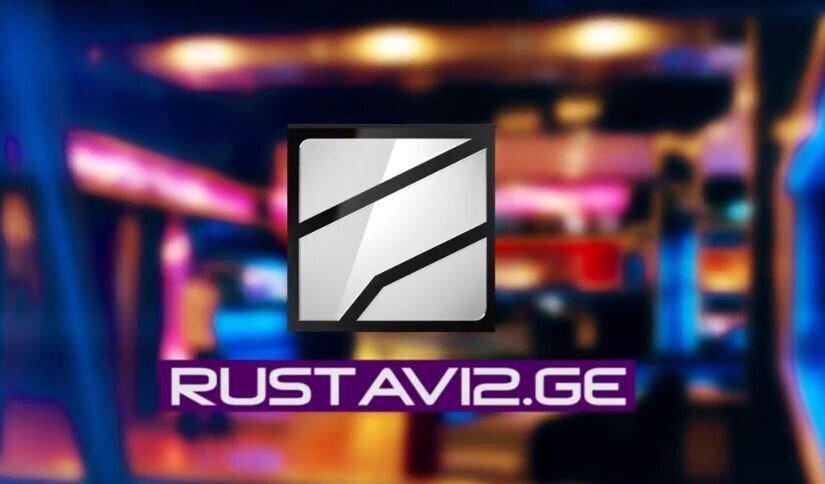 Tbilisi City Court has allowed the seizure of real estate of Rustavi 2 TV channel in accordance with the demand of the founders of the channel David Dvali and Jarji Akimidze , - Law firm "Kozhoridze and Lawyers" reports. The law firm protects the rights of Jarji Akimidze and Davit Dvali.

Back in October, 2019 the court ruled that 60% of shares of the TV channel be frozen after Davit Dvali and Jarji Akimidze filed a lawsuit against current owner Kibal Khalvashi.

On July 18, 2019, businessman Kibar Khalvashi became the owner of 100% of Rustavi 2 as a result of the decision of the Strasbourg Court. Khalvashi owns 60% of the TV company directly and 40% through Panorama Ltd.

The current leadership of the channel announced in March 2021 that they had plans to create a holding with an online media outlet Prime Time to boost the channel’s income.


According to the Legal Registry of the Communications Commission, Prime-Time is 90%-shareholder of JSC Media Holding, while 10% is owned by the Broadcasting Company Rustavi 2.