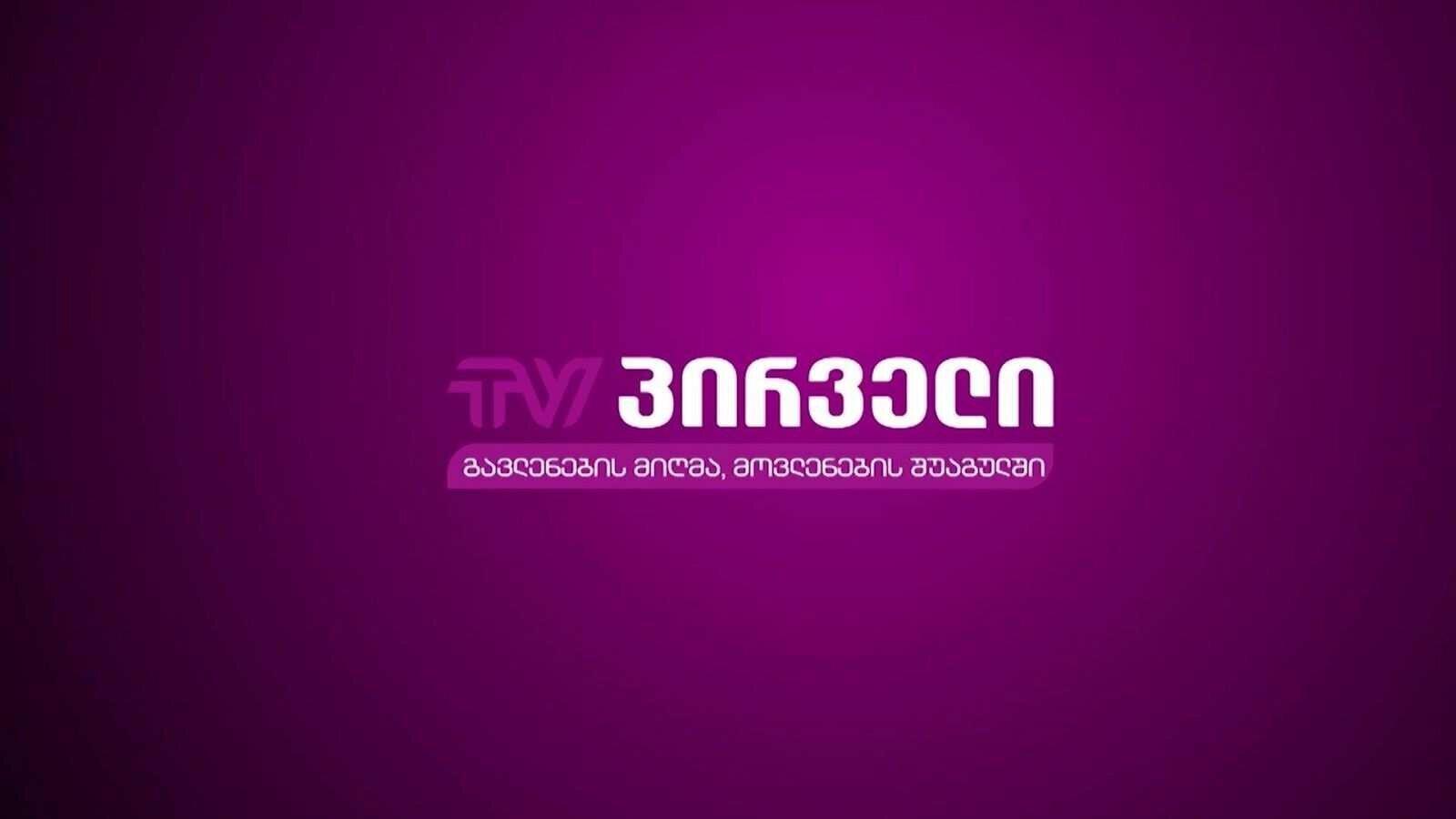 Back
Tbilisi City Court allowed the Prosecutor's Office of Georgia to enter TV Pirveli and obtain an electronic information transmission device. Electronic transfer device was sent to TV Pirveli by a confidential source for the TV-program "Nodar Meladze’s Saturday" on March 6, which contains records of private conversations. The judge's ruling also states that the person or body conducting the investigative action has the right to use a proportionate measure in the case of resistance. Democracy Index Sakartvelo released a statement on the matter:
"Freedom of speech is one of the fundamental rights protected by Georgia's Constitution in a democratic society. It ensures freedom of speech that Georgian law gives a journalist immunity, which provides them with the right not to pass on professional information even to investigative bodies.
While the law allows the removal of the subject of the crime from the media office, it also makes a reservation that this is possible only if this does not endanger freedom of speech (Article 123, Part 3 of the Criminal Procedure Code of Georgia). Freedom of speech is endangered when the investigative body gets information about the source of the journalist's information. The European Court of Human Rights explicitly states that a request for the transfer of a source of information in the course of journalistic activities by investigative authorities violates freedom of expression, even if it has not been enforced (Goodwin v. The United Kingdom, 56).
Judge Lasha Kldiashvili did not cross the line between the subject of the crime - the record and the source of information, who handed over the record to the journalist. He allowed the investigation to extract information that not only allows the record to be accessed but also poses a direct threat to the disclosure of the source of information. In particular, in the text, we read:
-Allow the investigators of the Investigative Division of the General Prosecutor's Office of Georgia to carry out an investigative action. In particular, the following should be accessed: A device that recorded recordings of private conversations used in the video reportage of March 6, 2021, of the program "Nodar Meladze Shabati", any packages or device sent to TV Pirveli by a confidential source indicated in the report, which contained an electronic information transfer device."
The mentioned envelope or another packaging, which was also allowed to be removed by the investigating authorities, may contain the name of the source or a reference to it. Despite this threat, the judge does not make any specific reservation to neutralize it in his judgment. It should be noted that the investigation has been launched under Article 158 of the Criminal Code (violation of the secrecy of private communication). That is why the decision is unconstitutional, violates freedom of speech, and threatens democracy."
TV Pirveli