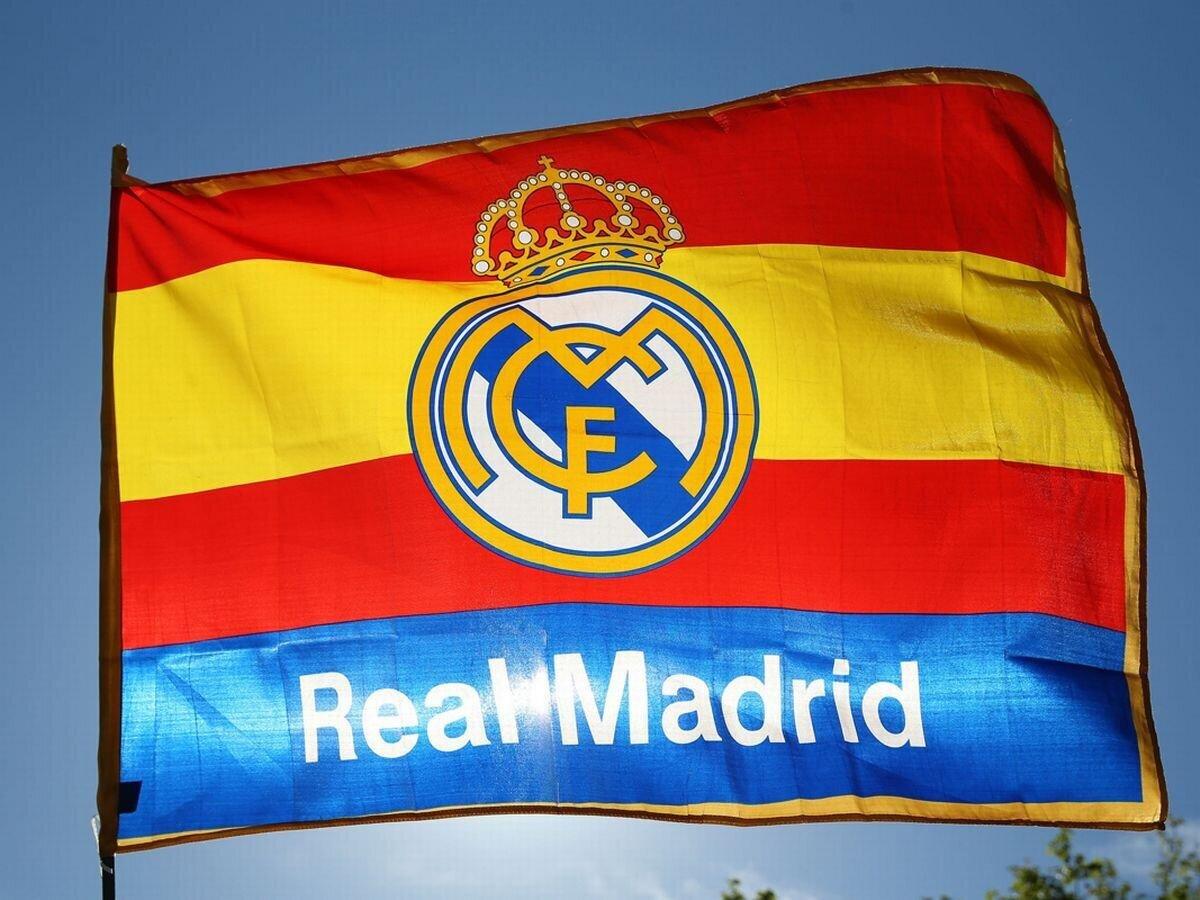 Back
Author:Madona Gasanova
The coronavirus pandemic has cost Europe’s leading 32 clubs EUR 6.1 billion, according to KPMG “Football Clubs’ Valuation: The European Elite” annual report. Real Madrid remained the most valuable club, while FC Barcelona overtook Manchester United for 2nd place.
The aggregate Enterprise Value (EV) of the 32 leading clubs in Europe reached €33.54 billion, down 15% from the last season’s figure of €40.98 billion. Mostly due to the devastating impacts of the coronavirus pandemic, for the first time in KPMG’s annual reports, the aggregate EV of the top 32 clubs has decreased year on year.
Real Madrid became the most valuable European football club for the third successive year, followed by Barcelona and Manchester United.
In the top 10, Paris Saint-Germain moved up to the 8th position, overtaking Tottenham Hotspur, while Juventus returned to the top 10, replacing Arsenal, who have lost six positions since the first, 2016 edition of KPMG’s ranking.
Atalanta, Olympique de Marseille and Fenerbahçe are new joiners in this year’s report, while West Ham United, Athletic Club Bilbao and Beşiktaş have dropped out.
Broadcasting and matchday income were impacted to the greatest extent by the pandemic, whereas commercial revenues slightly increased, mainly thanks to agreements signed before the start of the health crisis.
Only seven of the top 32 clubs reported a net profit, compared to 20 profitable clubs a year before.
Real Madrid Football Football Clubs Enterprise Value KPMG covid costs

CO2 emissions from energy use up by more than 6%