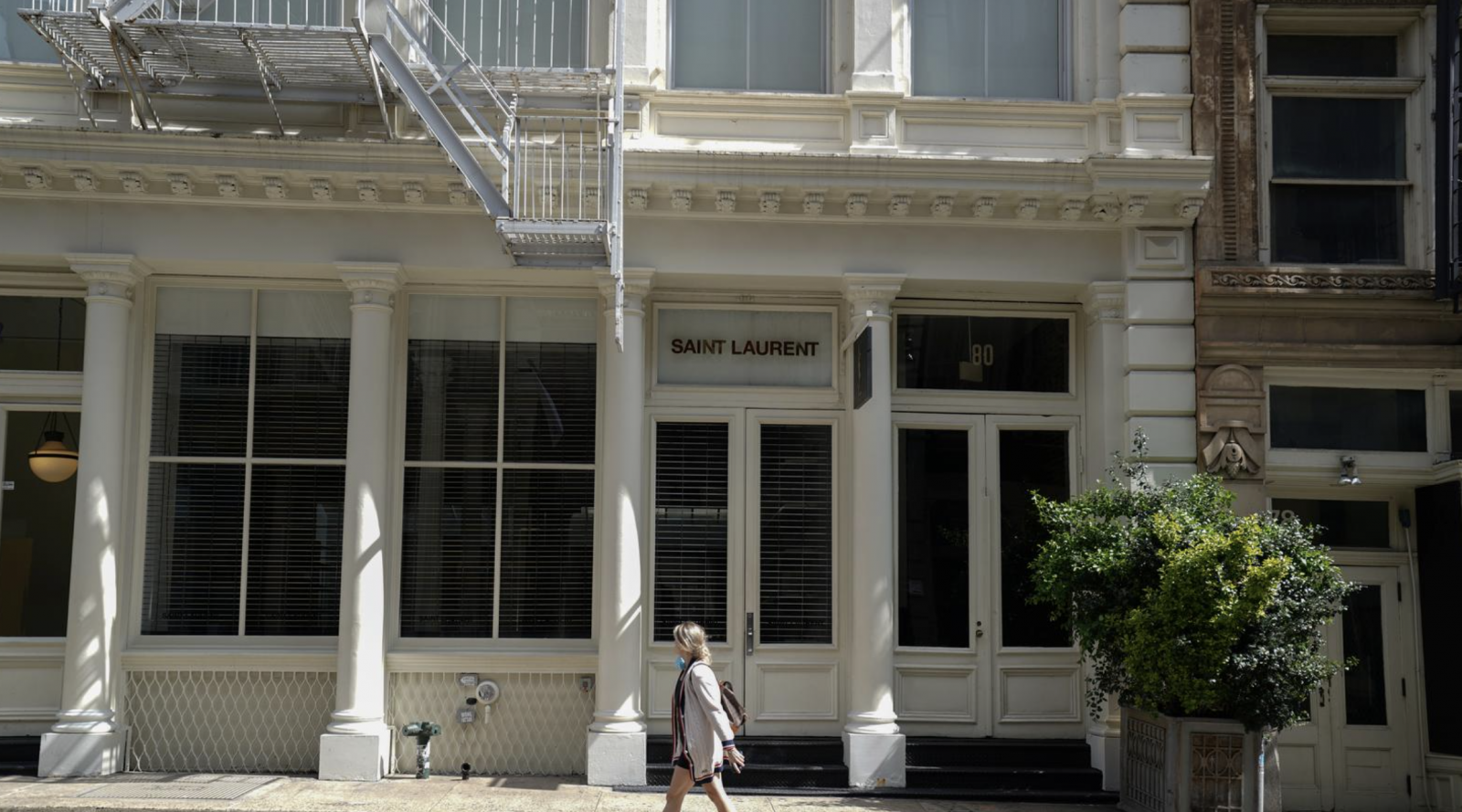 Back
WASHINGTON (Reuters) - U.S. retail sales fell for a third straight month in December as renewed measures to slow the spread of COVID-19 triggered job losses, further evidence that the wounded economy lost considerable speed at the end of 2020.
The downturn in sales reported by the Commerce Department on Friday is, however, unlikely to push the economy back into recession, with other data showing production at factories accelerating last month. There is also cautious optimism that nearly $900 billion in additional pandemic relief provided by the government at the end of December will offer a backstop.
The ebbing economic momentum, which appears to have spilled over into the new year, could persuade the U.S. Congress to agree to President-elect Joe Biden’s ambitious $1.9 trillion fiscal stimulus plan, which includes bolstering the response to the virus and direct relief to households and small businesses.
“That should make Congress more willing to deal on Biden’s wish list,” said Steven Blitz, chief U.S. economist at TS Lombard in New York. “Critical to Biden’s story is that the virus itself is creating the downturn, not any fundamental problems with the economy, and this is what needs to be done to address it.”
Retail sales dropped 0.7% last month. Data for November was revised down to show sales tumbling 1.4% instead of 1.1% as previously reported. Sales rose 2.9% on a year-on-year basis.
The monthly decline in sales was led by a 4.5% plunge at restaurants and bars after many authorities banned indoor dining over the holiday season. Online sales tumbled 5.8%. Receipts at electronics and appliance stores dropped 4.9%.
Consumers also cut back spending at sporting goods, hobby, musical instrument and book stores as well as beverage stores. That offset a 1.9% rebound in sales at auto dealerships and a 2.4% increase in receipts at clothing stores. There were also gains in sales at building material stores as well as health and personal care outlets.
Excluding automobiles, gasoline, building materials and food services, retail sales tumbled 1.9% last month after a downwardly revised 1.1% decline in November. These so-called core retail sales correspond most closely with the consumer spending component of gross domestic product. They were previously estimated to have decreased 0.5% in November.
“There were plenty of culprits ruining the holiday spirit, including a frightening health situation, rising layoffs, and a looming lapse in jobless benefits,” said Lydia Boussour, a senior U.S. economist at Oxford Economics in New York. “Biden’s ambitious fiscal agenda could juice up household spending during the delicate vaccine rollout phase.”
Optimism over the distribution of vaccines limited a decline in consumer sentiment in early January after President Donald Trump’s supporters stormed the U.S. Capitol in an attempt to stop lawmakers from certifying Biden’s victory in the Nov. 3 election. In a second report on Friday, the University of Michigan said its consumer sentiment index slipped to 79.2 from a final reading of 80.7 in December.
U.S. stocks were trading lower. The dollar gained versus a basket of currencies. U.S. Treasury prices rose.
JOB LOSSES

The steep declines in core retail sales prompted economists to cut their consumer spending and GDP growth estimates for the fourth quarter. The government reported last week that the economy shed jobs in December for the first time in eight months. Further job losses are likely in January as new claims for unemployment benefits surged in the first week of the month.
Rampant coronavirus infections and delays by the government to approve more money to help businesses and the unemployed are behind the loss of economic momentum. Growth estimates for the fourth quarter are around a 5% annualized rate, largely reflecting an inventory build, which is boosting manufacturing.
The economy grew at a 33.4% rate in the third quarter after contracting at a 31.4% pace in the April-June quarter, the deepest since the government started keeping records in 1947.
In a third report on Friday, the Federal Reserve said manufacturing production rose 0.9% last month after advancing 0.8% in November. That was the eighth straight monthly gain in factory production. Manufacturing is being supported by a shift in demand towards goods from services.
Production at factories increased at a 11.2% rate in the fourth quarter.

“Manufacturing is clearly weathering this wave of confirmed COVID-19 cases better than occurred earlier this year,” said Ryan Sweet, a senior economist at Moody’s Analytics in West Chester, Pennsylvania.
“Manufacturers are busy, as there is a need to rebuild inventories and demand for consumer goods remains strong, for now.”
A fourth report from the Commerce Department showed business inventories increased 0.5% in November.
Though economic growth is slowing, inflation is stirring, with a fifth report from the Labor Department showing the producer price index for final demand increased 0.3% in December after nudging up 0.1% in November.

“Additional government spending as well as a fuller reopening of the economy that will bring back demand are all factors that will boost inflation over coming months,” said Rubeela Farooqi, chief U.S. economist at High Frequency Economics in White Plains, New York.
Covid19 Retail